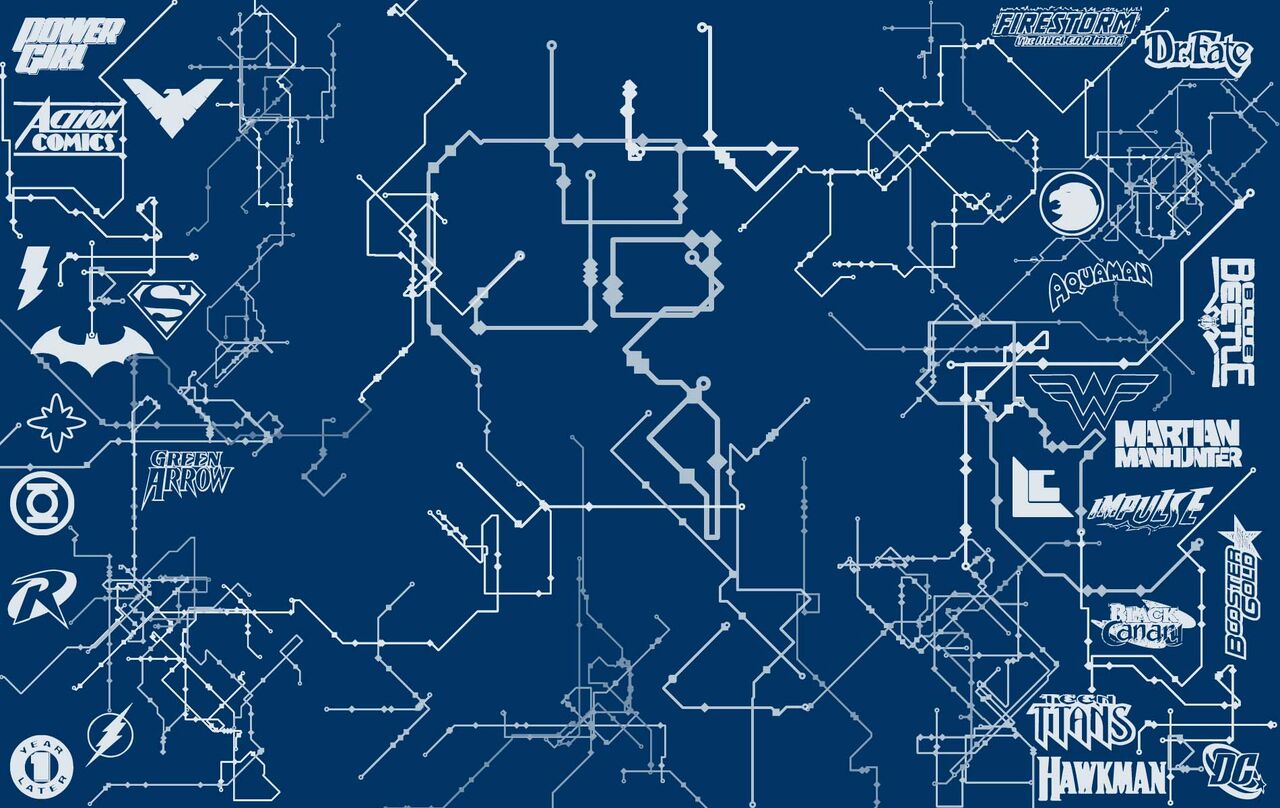 Why do actors have "Actor:" in their article's titles but there is no corresponding "Colorist:" or "Director:"? Shouldn't we just move these all to their proper names? Additionally, what to do if someone (e.g. Patton Oswalt) is both a writer and an actor? This just seems nonsensical.

Patton Oswalt, Kevin Grevioux, Tom Kenny, and a whole slew of actors-turned-directors. That I can think of.

It's a relic. There used to be another - Glossary:, we got rid of that. Everything about Actors is a relic; it's the only manually curated credits list and as such, often incomplete because curating it into a normal table is labor intensive. I've tried looking at ways to DPL it or part of it, but it was above my skill (a lot is).

I think the difference is that actors aren't (necessary) as influential as directors, writers, etc. in the creation process of a show, and we're a comics site primarily? I don't know, I wasn't around when they did that.

I don't oppose moving them to the mainspace (I know, they're already mainspace) but I'm not sure how their credits should be handled.