This time we will compare the 4th trade of each series. 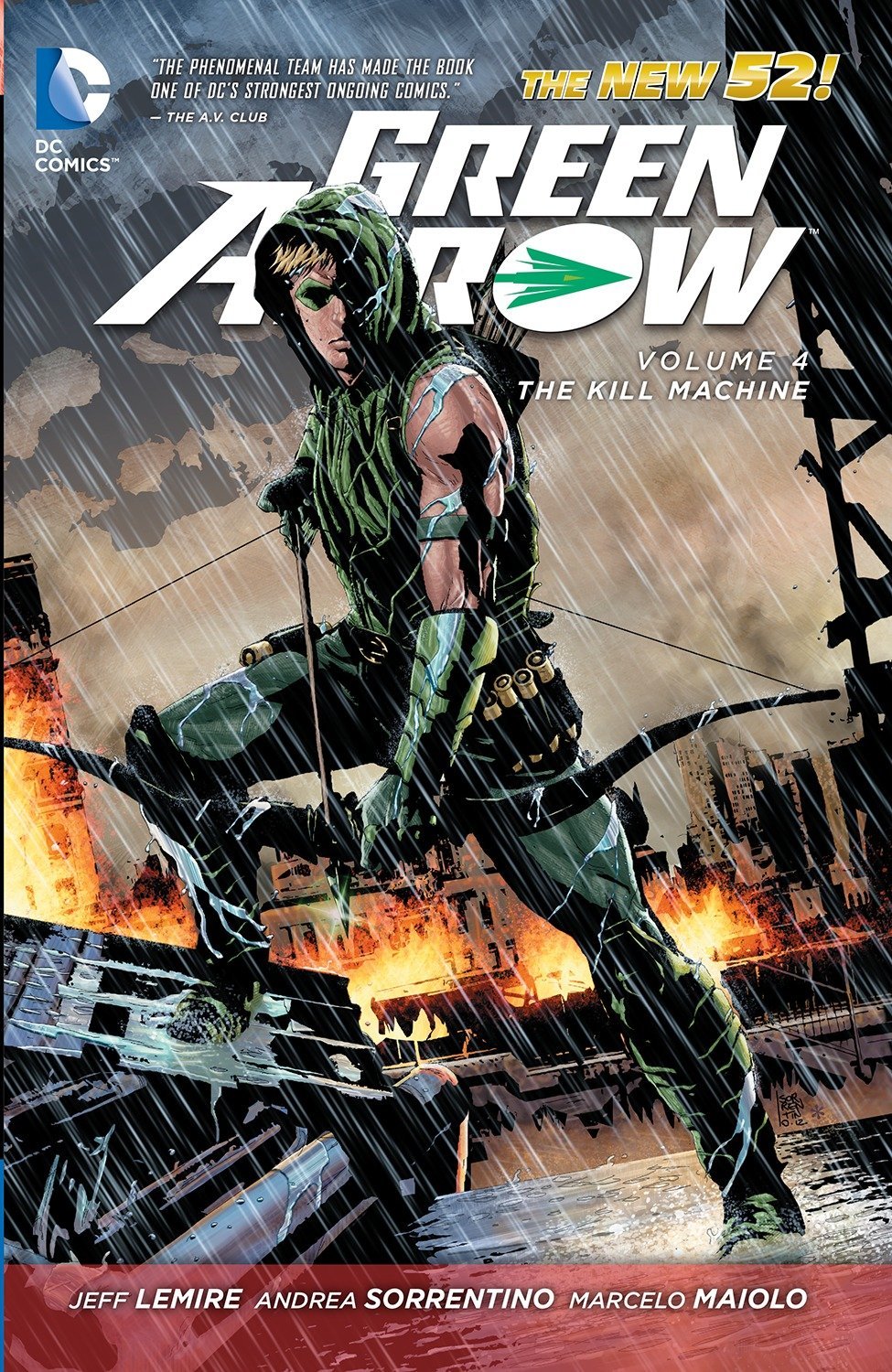 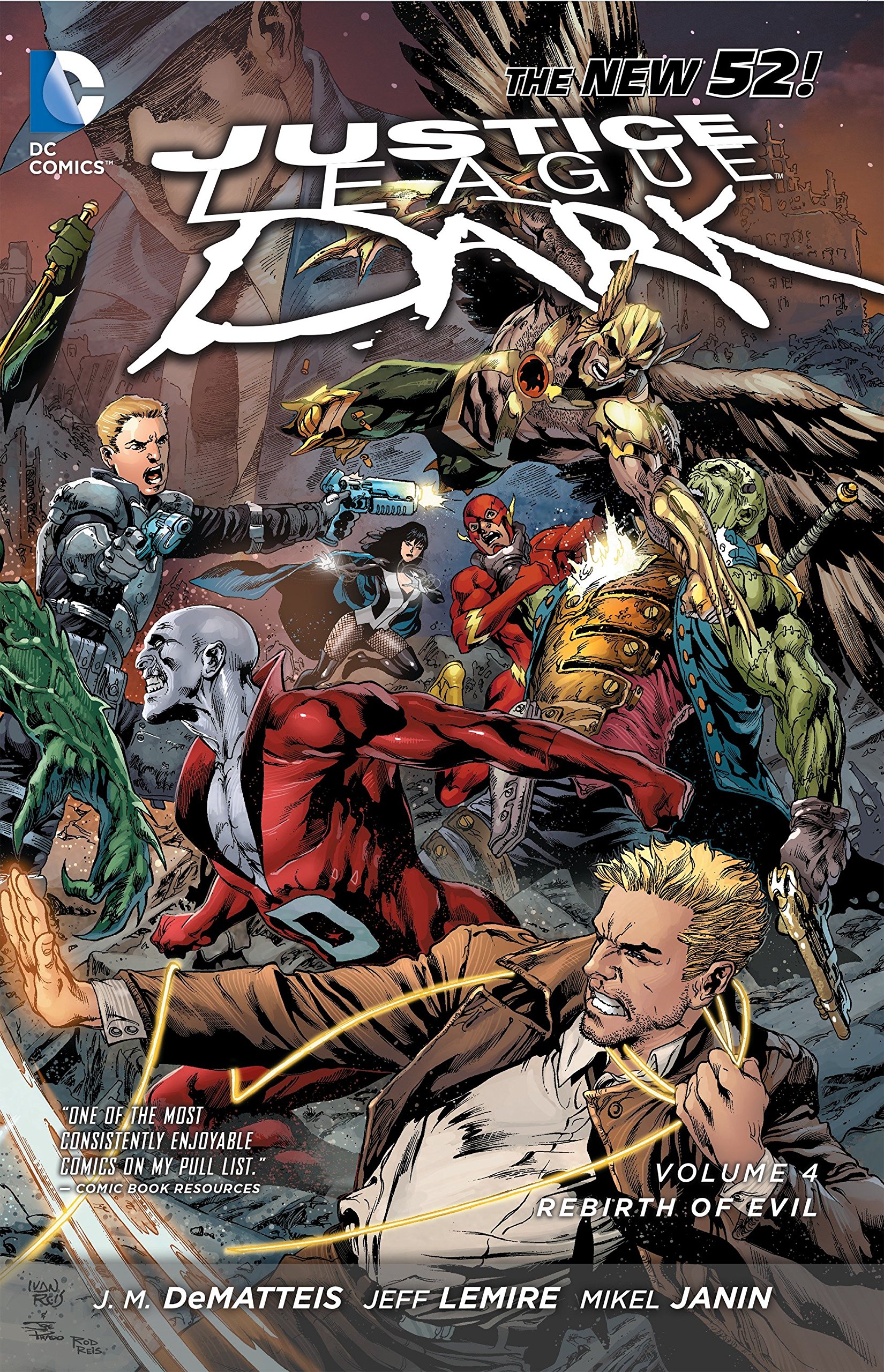 Oh. Justice League Dark wins this easily. Green Arrow has gotten as many points as it has as a result of later trades. The first one for N52 was lackluster. Meanwhile, JLD’s first arc interested me. I especially liked the little touches like having Dove appear as Deadman’s girlfriend and having the question come up of how they go about being intimate. Plus, the first trade is especially neat to me because it’s the only arc to feature the initial roster. After the first arc, the writer was forced to write out Shade and Mindwarp, and Enchantress didn’t stick around as originally intended. So the founding members shifted. Some of the later JLD stories were better, in my opinion, and I liked many of the later rosters of this board that shifted members a lot (which I personally enjoy; as it meant more characters got to become listed as Leaguers). So my vote goes to JLD.

Haven't read either. I want to hop on N8's Bandwagon though, if it doesn't make much of a difference, is that okey-day?

@N8THGR852 we are comparing the 4th trades of each seres not the first. Please read the post guys. The 4th trade was Lemires run and I loved it. I am definetly going with GA on this one. I don't want to be rude, but I won't count your votes, till I get the info that you meant the 4ths and not the 1st trades (it came of like that so I assume you misread the description).

Blast, foiled at my own game of rules reading. Are we comparing the fourth grade specifically so that GA has a chance? Ha. That’s okay, I still liked The Rebirth of Evil, so I’m picking JLD all the same.

Yeah and I wanted to Mix the conditions up.

I haven't gotten to the fourth trade of Justice League Dark, but the first three didn't impress me at all. I thought the art was too cartoonish and its depiction of Constantine was too shallow.

Green Arrow Vol. 4 on the other hand was amazing. One of the best arcs of the New 52.

Of its fourth trade alone, GA has a much better storyline than JLD’s Forever Evil tie in

GA for sure, lemire's run was good.