This time we will compare the VILLIANS of each series'. 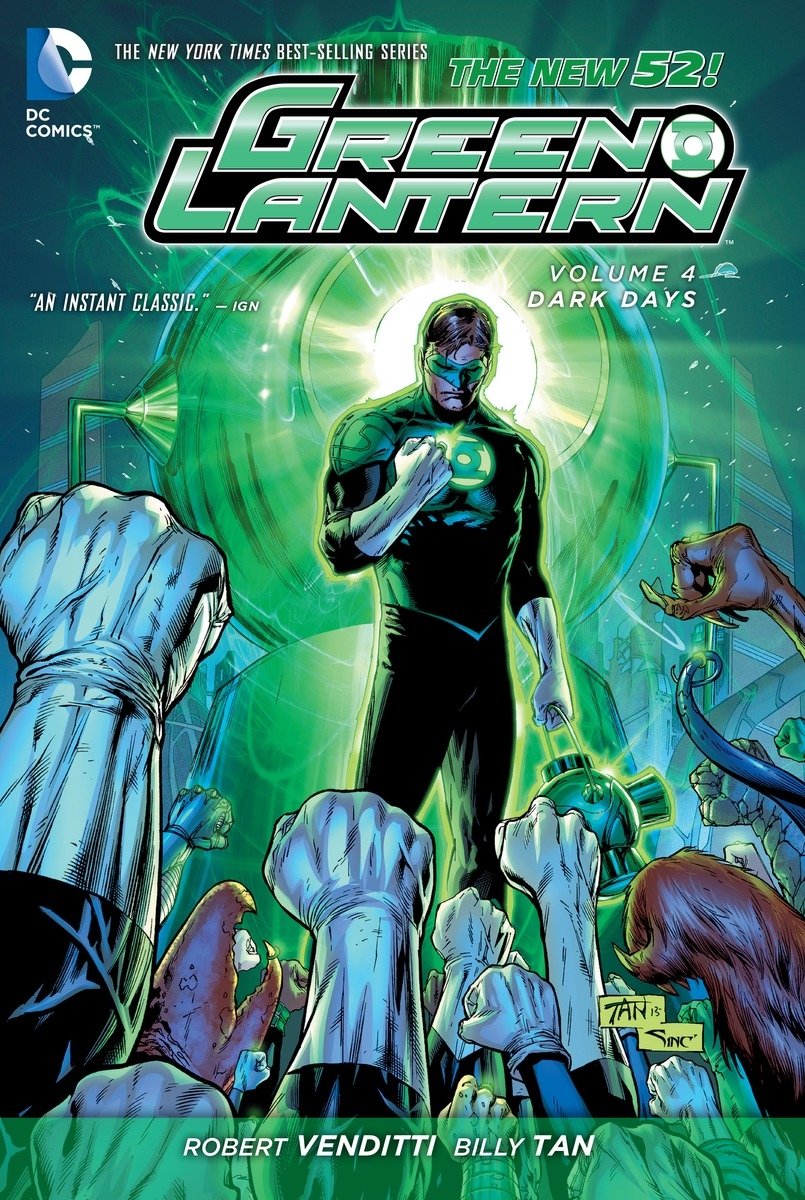 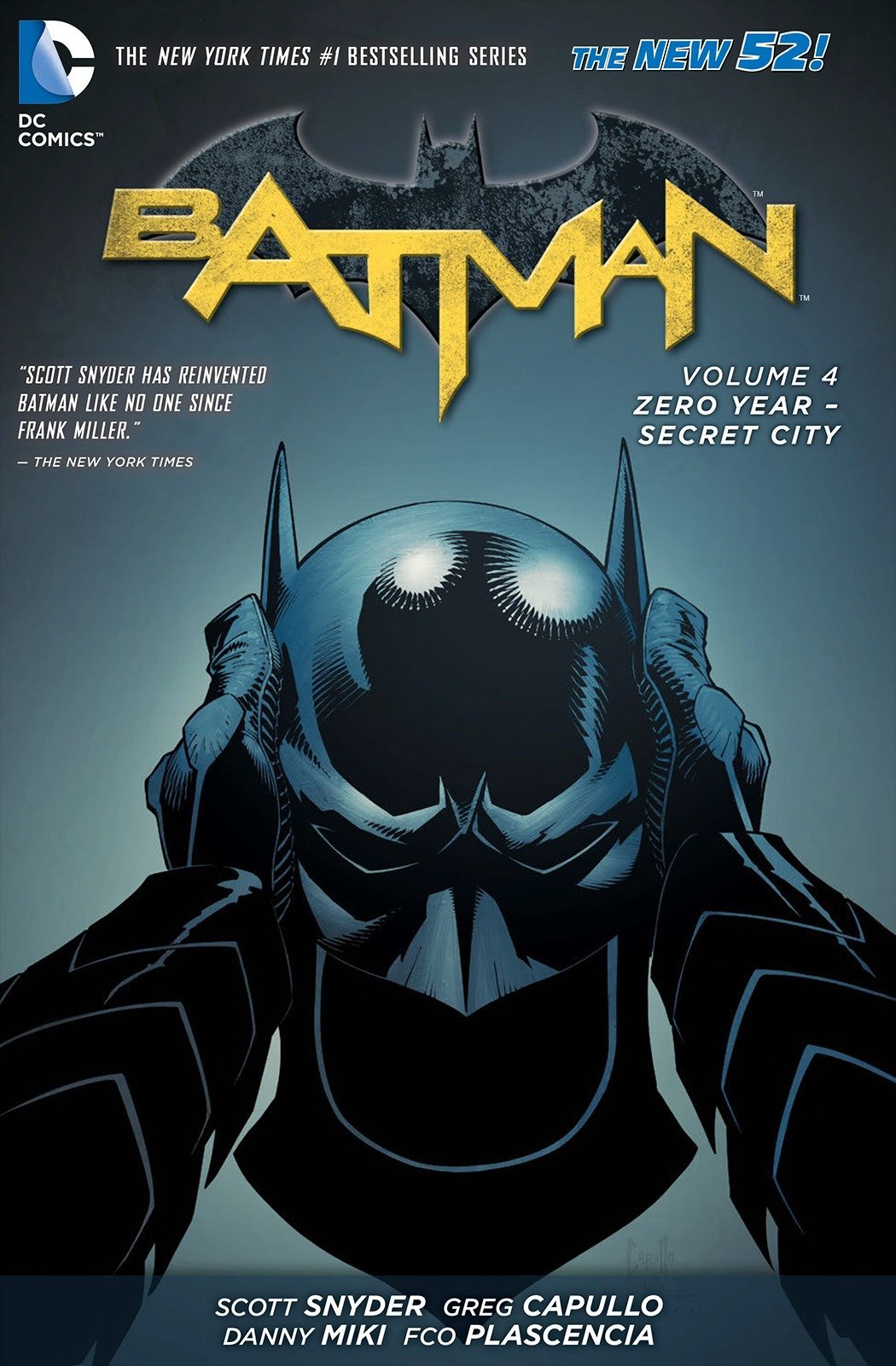 @Elaexy Clarify for me, are we comparing the villains of each series as a whole, or just for the trades pictured?

Batman's trade villains were The Riddler and Doctor Death.

Indeed, except I think Doctor Death only appeared in the second “Zero Hour” trade, which brings me to my new point: @Elaexy If this thread is targeting just the listed trades, I think we should also count the second Zero Hour trade in this since they’re the same story. DC was a little dumb in my opinion to split the story in half. I mean, the pictured trade is only four issues long. That’s not a lot, and it’s half the size of the GL trade.

I guess he's referring to the series as a whole. If that's the case, then I'm afraid I'll vote for Batman in this case. The Court of Owls was a great addition to Batman's lore.

If it’s the series as a whole, I’d also have to lean toward Batman.

Batman. I haven't read N52 GL, but N52's Batman rogues gallery was some of the best villains well, ever.

Series as a whole

Also going for batman his new 52 rouges gallery was pretty good we got to see alot of obscure villains from the past plus fan favorites and even some new rouges who were really interesting and cool.

While I liked Batman series more, I think GL had better villains. They made me physically react more and resonated me after awhile since reading it. I mean, GL made me fully despise Highfather as a villain and Relic was really exciting too