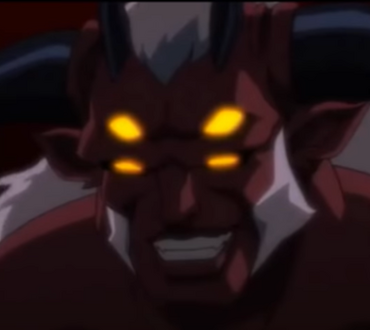 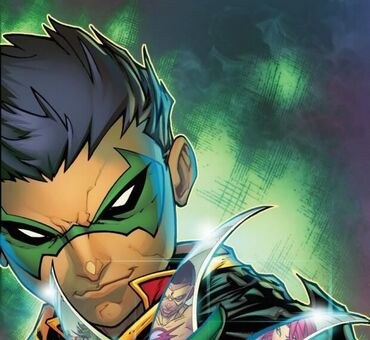 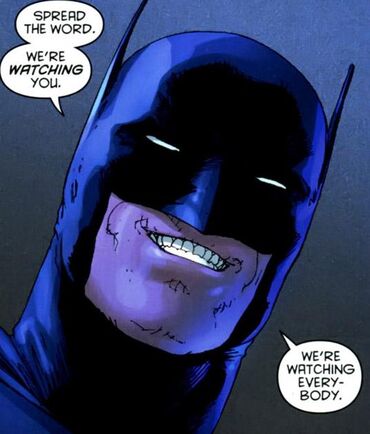 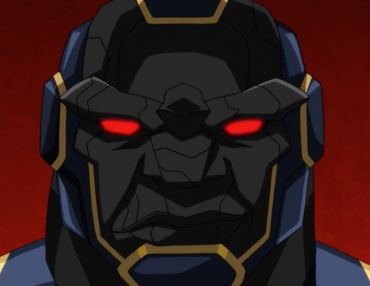 Out of these images, Batman. It’s reminiscent of Henry Cavill’s upper “lip” in Justice League imo. It’s honestly dependent upon the artist of the work. I’ve seen some pretty disturbing smiles that weren’t intended to be unsettling. Batman above is an example.

In general, the more imposing the figure, the more creepy the grin. Darkseid is a good example of this. He’s typically portrayed as being either grim or stoic, so when he does smile, it much more frightening connotations. Same with Trigon.