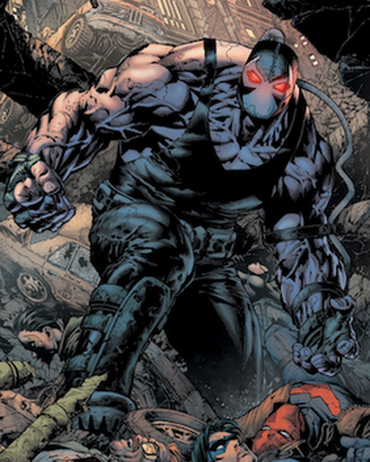 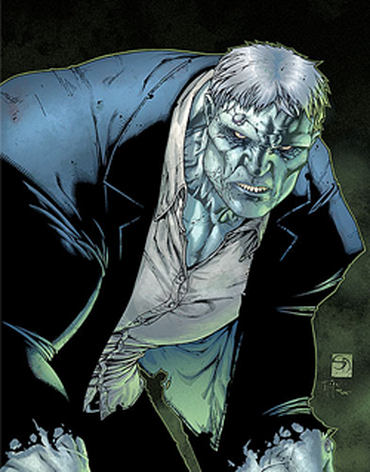 Depends on the incarnation of Grundy. Sometimes he can take Superman other times he can't even take Batman.

If he fighting the latter he's likely gonna win 8-9 times out of ten. His Venom would make up the strength difference while his vastly superior fighting skills would seal the deal

I chose those 'two because they are two big and very strong guys would has beaten the s*** out of Batman in the past.