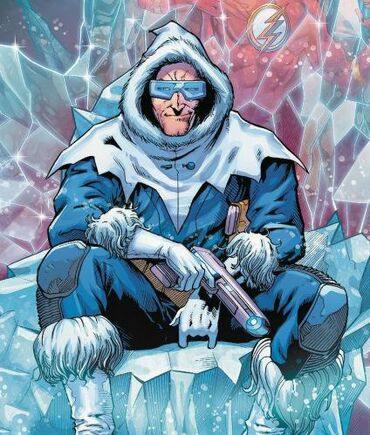 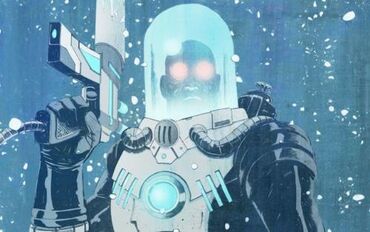 There's not much for me to add to the discussion here. Is there any comic where these two interact? Now I kinda want to see them together, either as partners or rivals. 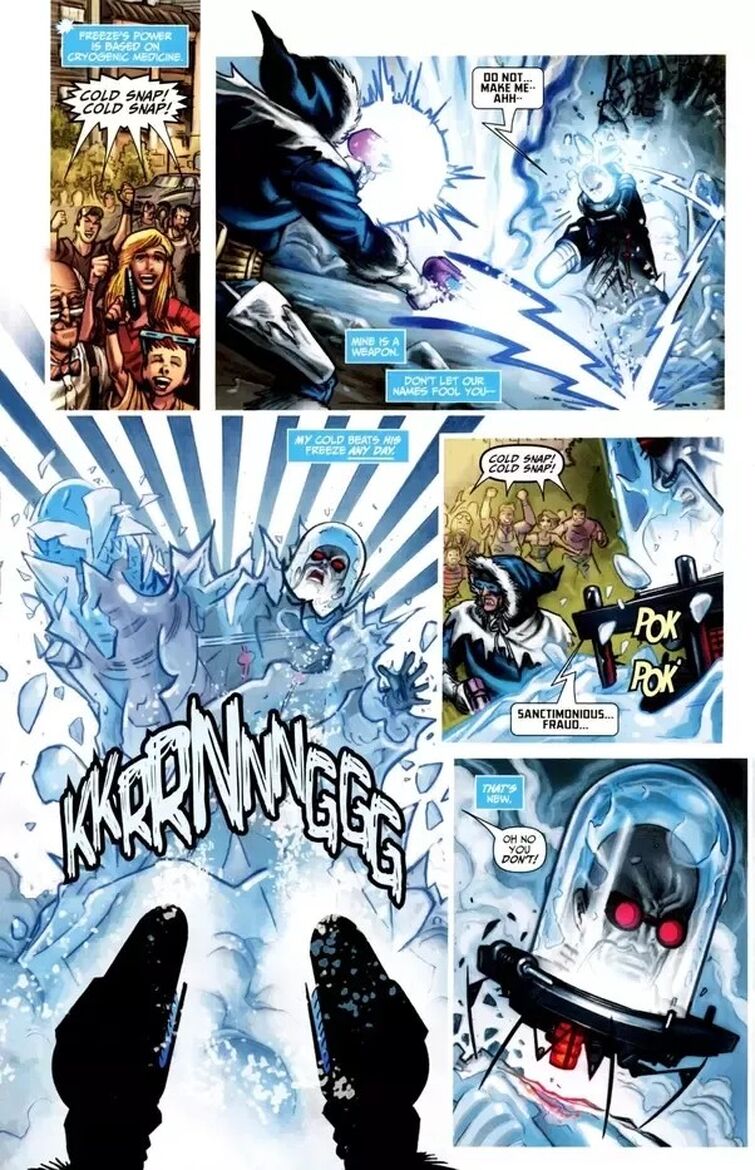 It just shows it, it doesn't explain it. 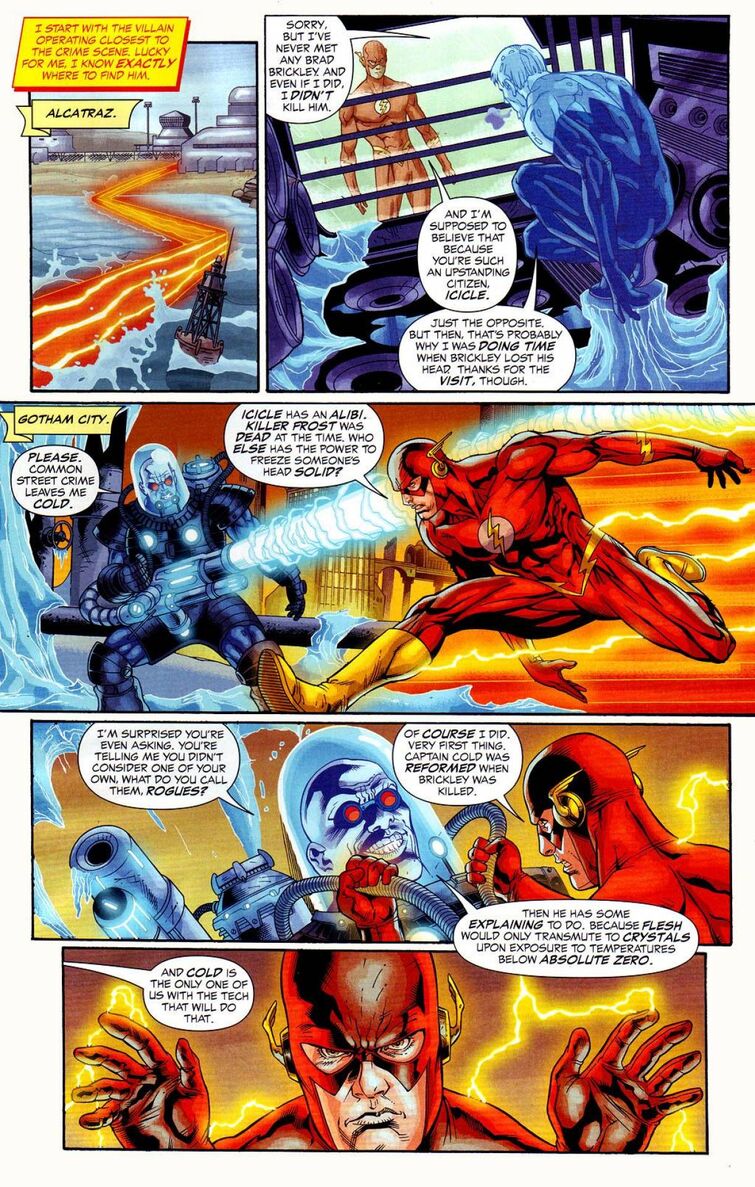 Freeze pretty much states here that colds tech is superior.

@Tupka217 captain cold literally tells in the first panell that freeze's gun is for cryogenic medication while his is a weapon, what more explaination is needed

The source I listed above, that explained HOW it is a weapon.

Don't get me wrong, it would be a close fight. Fries would be ruthless if his wife was threatened and his armor gives him a lot of durability but seriously limits his maneuverability. I doubt Snart would win in just an all-out face-to-face battle to the death but he does have a major advantage due to his ability to think tactically, after all he is a thief and master heister whereas Fries is just a scientist with a chunky suit of armor and an ice gun. In terms of their paraphernalia, Snart has an advantage due to how compact and versatile his Cold Gun is compared to Fries' much more heavy duty and unwieldy weapon. Additionally, Snart's weapon can create much more refined constructs with it's variety of functions, allowing him to build up an ice wall in a matter of seconds or launch deadly icicles instead of a blast of cold. Therefore, I believe CC would find a way to avoid Freeze directly attacking him, perhaps he would maneuver behind Freeze and target the back of Freeze's suit in order to disable it and then it would practically be GG. So, in short CC would most likely win.

Oh my god it's lady gaga!