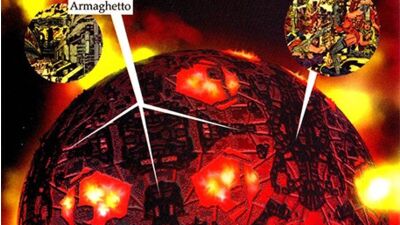 So I seen one time somewhere; where someone said Earth is like a lake to Apokolips world. I just wanted to confirm if that was true or not?

SupermanJustice LeagueJustice League Dark: Apokolips War (Movie)ApokolipsKryptonite
I cried (like me)
I hated it
I loved it but wasn’t the best
It was amazing (no tears)
Im confused (also like me)