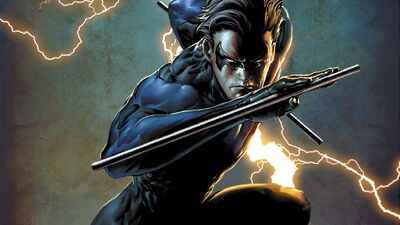 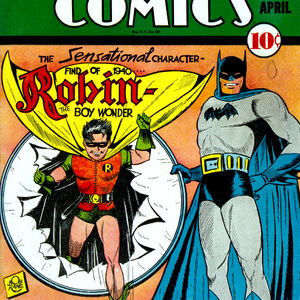 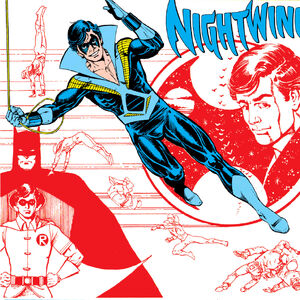 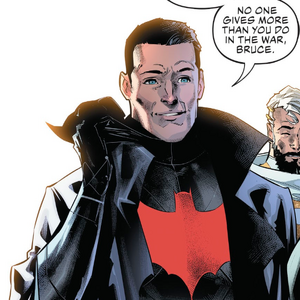 Spoilers for Nightwing 82 and Justice League 65 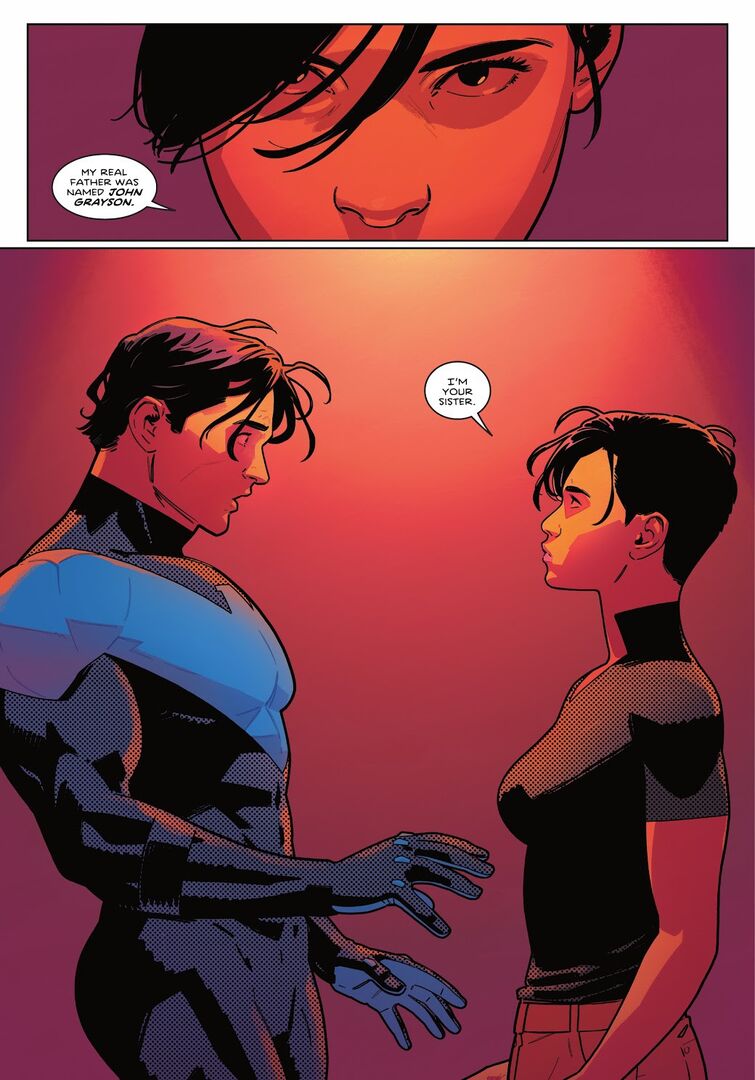 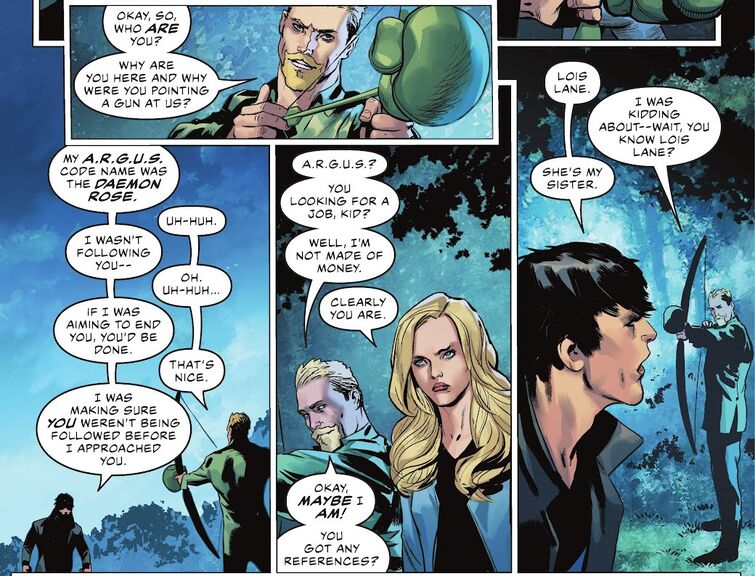 Do you like or hate that they have suddenly given Lois Lane Kent and Dick Grayson Wayne long lost siblings? 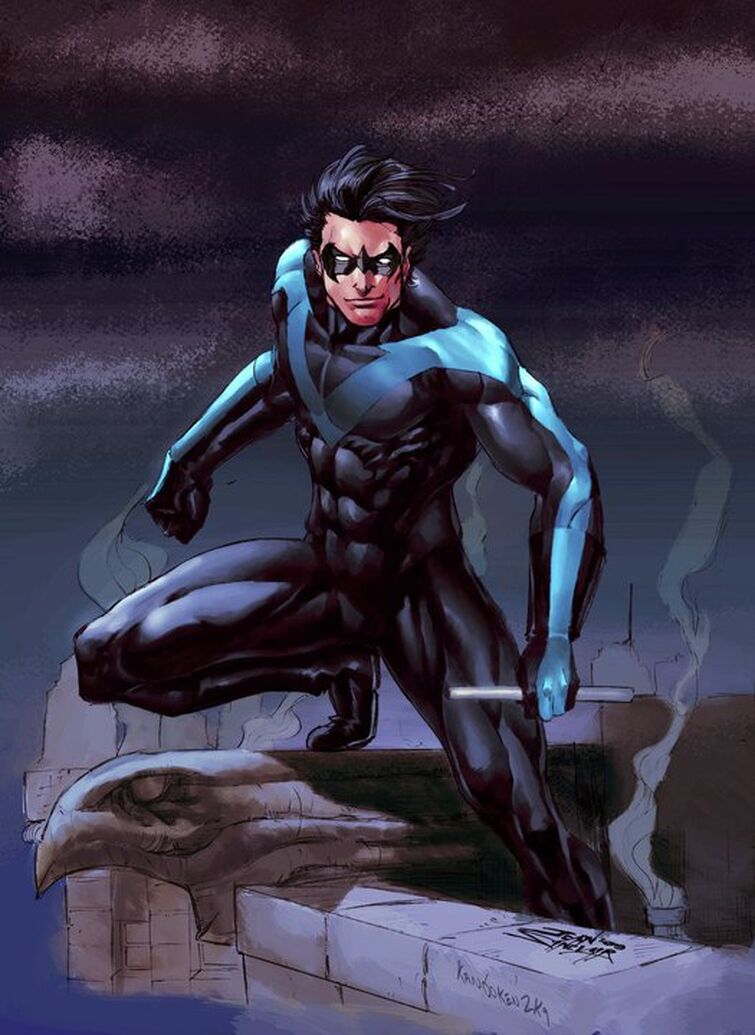 Why did joker Torture only Jason Todd? He could have done the same to Dick Grayson. And he did torture Tim Drake later on. But I’m talking before Tim Drake became Robin 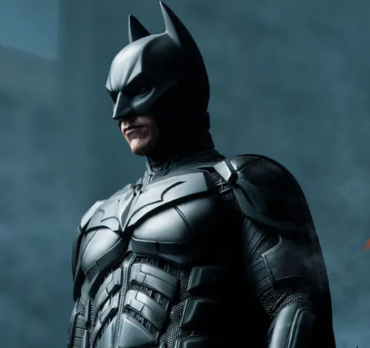 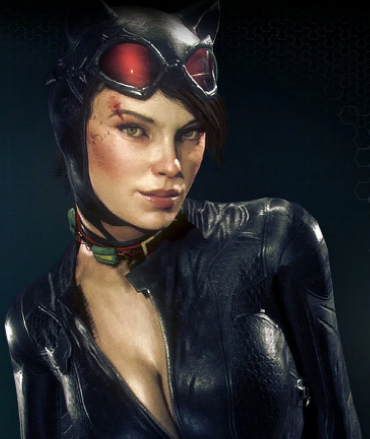 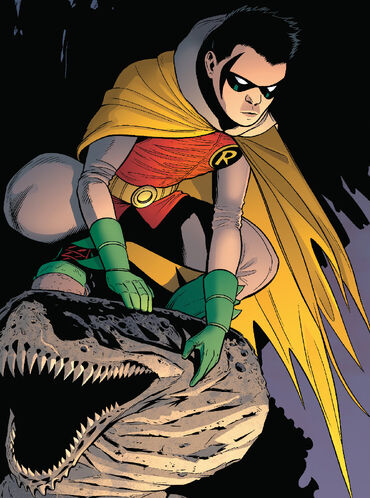 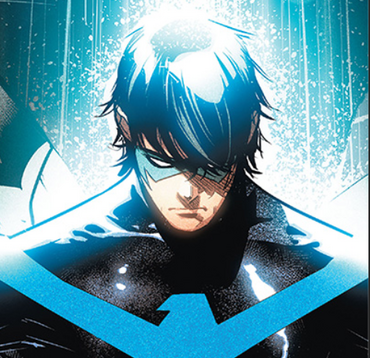 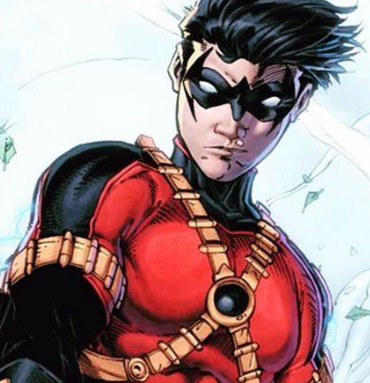 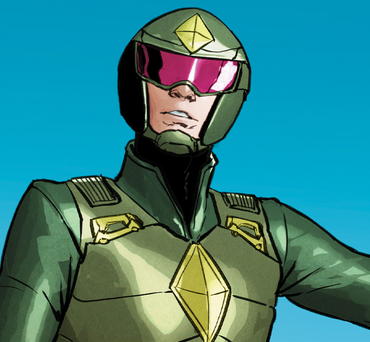 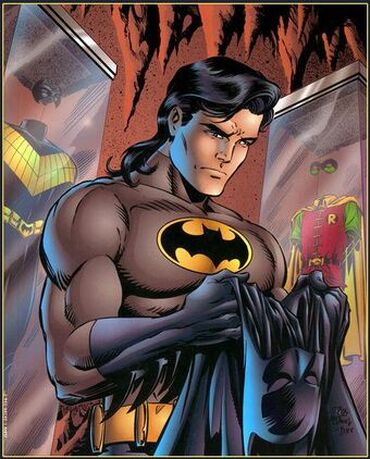 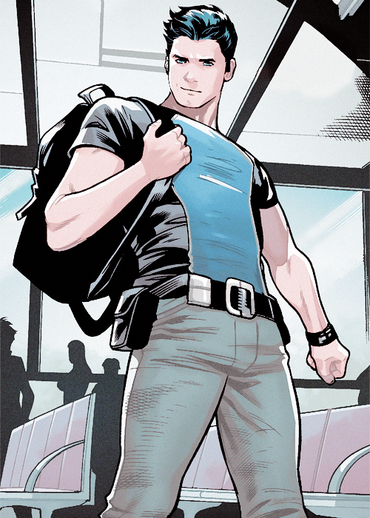 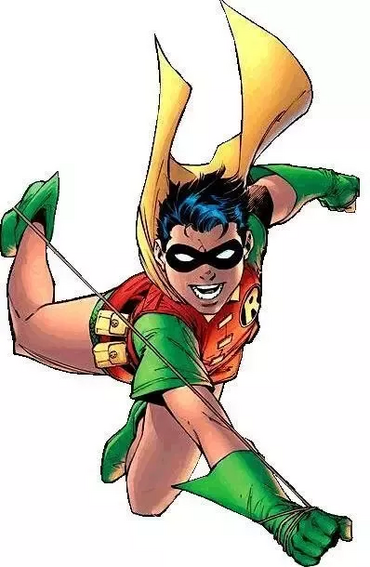 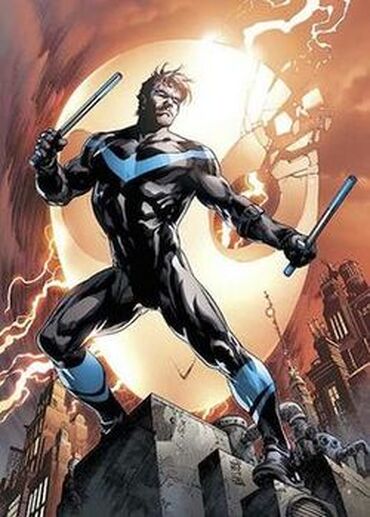 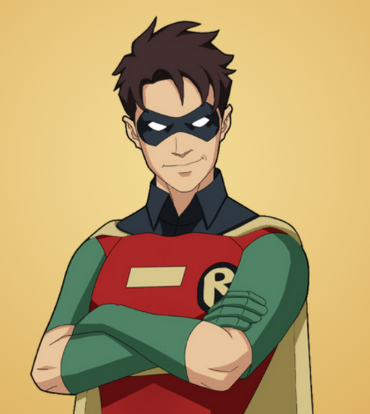 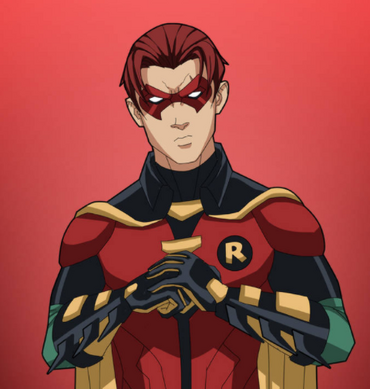 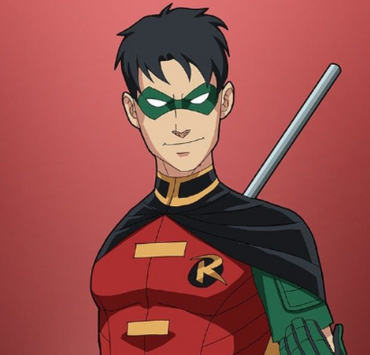 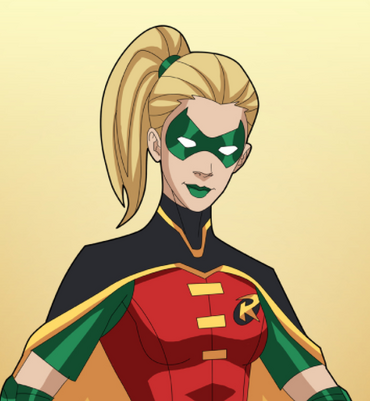 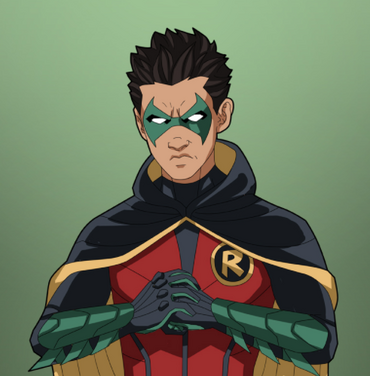 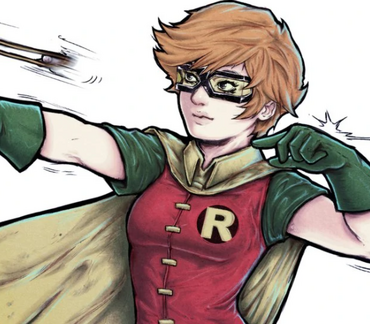 Batman took so many children with him to make them Robin, to be precise, he took 4 with him:

Dick Grayson= first Robin ever, he was with Batman for a while, but then he left and became Nightwing, at that point he then replaced it with

Jason Tood=He was a rebel, like that he went away to become Red Hood, after he dies from hands to Joker

I am planning on having polls based on all the Robin's so be prepared! 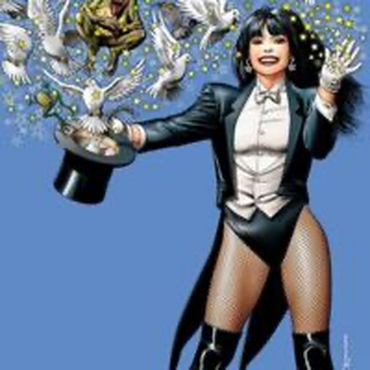 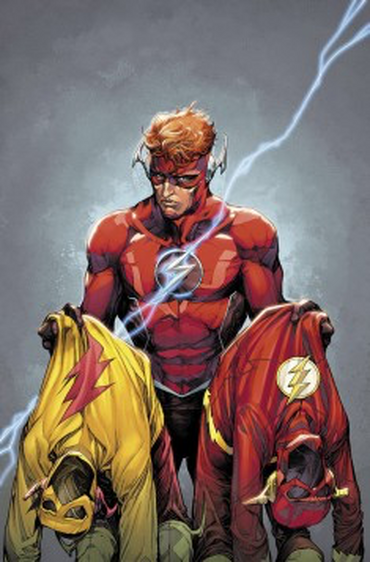 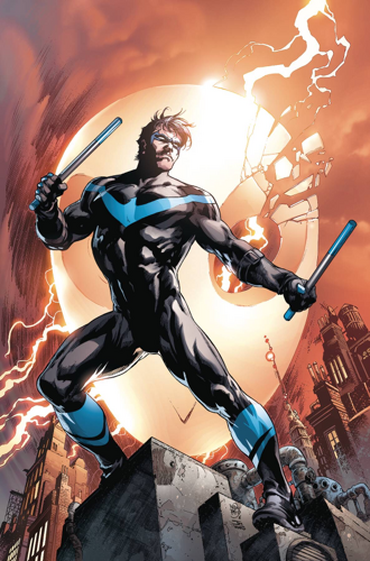 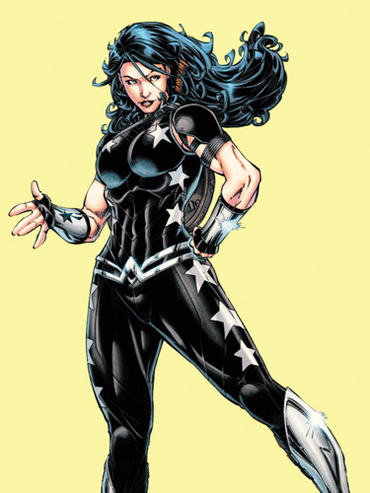 Which main Robin do y'all believe to be the true heir to the Cowl? I personally say Tim Drake due to his detective skills and his particular gumption. 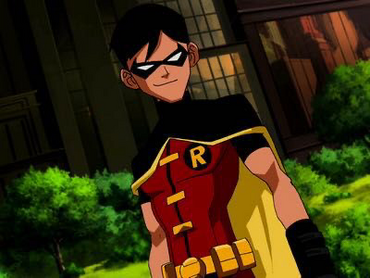 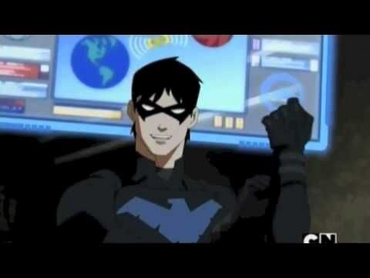 Best storylines that include Dick Grayson?

If Bruce Wayne permanently disappeared, I believe that Jason Todd would be the best choice for Batman. Jason is best because he doesn't let criminals escape, he uses lethal force instead of the usual capture and "lock-up" routine. In my opinion, Dick Grayson is the most like Batman but Jason is still the superior Robin.