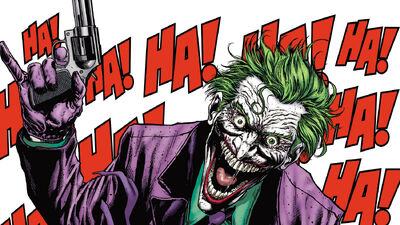 The Joker is a serial killer and a super-villain, a dangerous madman who dresses like a clown and commits violent crimes. He is often recognized as Batman's greatest enemy, living in and terrorizing Gotham City, although he spends most of his time in Arkham Asylum. In addition to being a deadly... 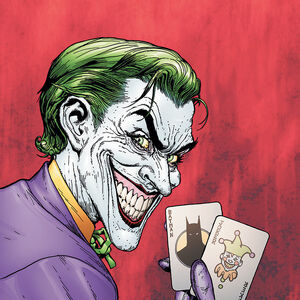 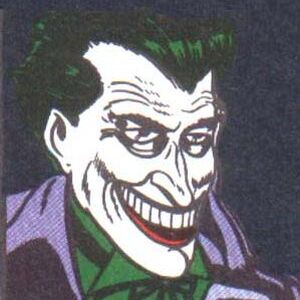 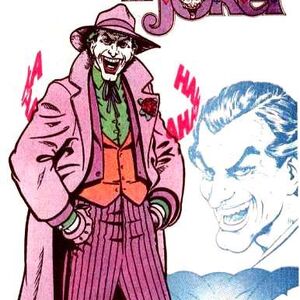 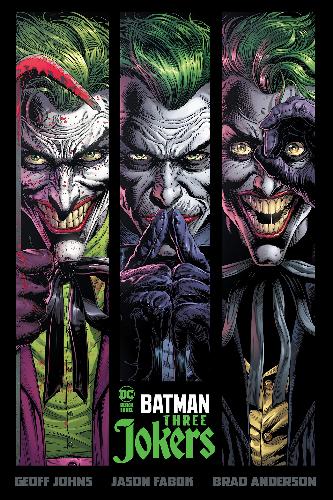 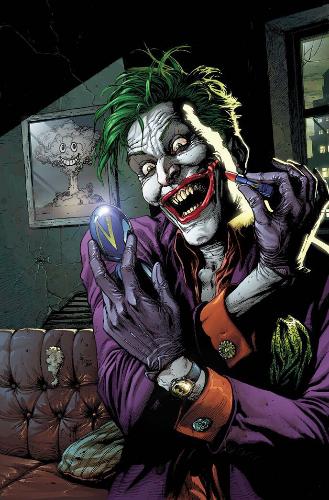 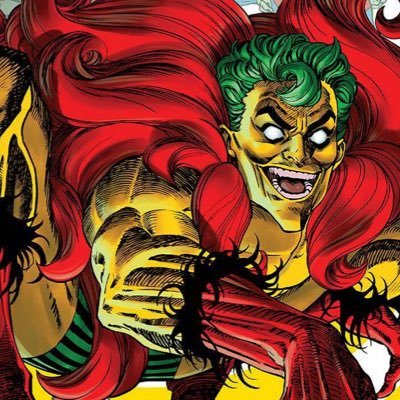 I've been thinking of reading it, and I have one question.....Is the Joker who "Killed" Jason Todd different from the joker shown throughout NEW 52? And are these Jokers separated by eras?

I just rewatched all of the DC extended Universe

(Man of Steel - Birds of Prey) and I loved Suicide Squad. It was no Dark Knight or Batman (1989) but it’s a good action movie with hints of origin stories on top. And Jared Leto’s performance was different than Ledger’s or Nicholson’s or Hamill but all 3 of those guys were different from each other as well. Leto played a psycho gangster who loved Harley Quinn and tried to rescue her and risked death for her. A cool different dynamic we got compared to the DCAU and other depictions.

He always gets a bad rap about his performance and I can’t figure out why people hate on it so much.

My biggest argument for that is when you compare Dark Knight Returns joker to say the Killing Joke Joker, He seems more calculating and less impulsive or maniacal. Different Jokers for different stories or different interpretations.

Story-wise is was a little loose and it didn’t give you the feeling of being in the universe too much. But I think it was a solid movie regardless. 7.6 out of 10. 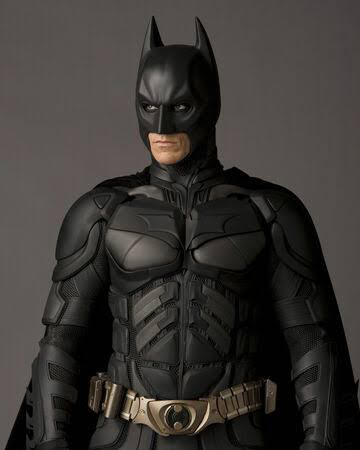 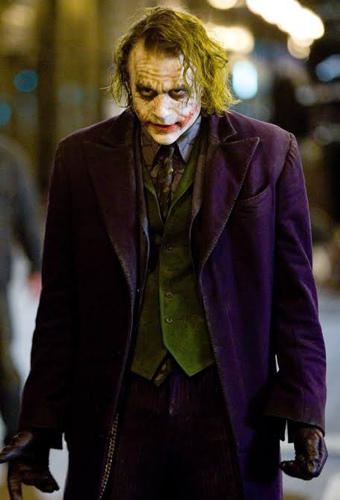 I've just finished reading"batman three jokers #1" and i don't know if anyone else has noticed but in one of the panels the joker is wearing a hat that says "large Marge towing". If anyone remembers peewee hurman, the 1st movie was called "peewees big adventure" and in the movie there's a scene was a trucker named "large Marge" was a ghost like character. Anyone else remember that?

So, I have of course rewatched Joker (2019) once again and it still good. But I was wondering and I wanted to make this post. What is YOUR version of the Joker? Is he a crime lord, a serial killer or is he something else? Don't go into too much details, just say what type of a Joker he is in your eyes and mind.

So Three Jokers came out today, and I was wonder how it's going to be handled on the wiki due to it's status as being canon kinda up in the air? Do we add it into the character bio's? Do we make new pages for the Jokers? And so on.

I was watching "Under the Red Hood" with my sister and I laughed at one of the Joker's jokes and my sister said she fears me. I don't remember what the joke was but it was pretty dark. And I'm wondering is Joker supposed to be funny or I have a really dark sense of humor or both?

JokerBatman: Under the Red Hood
I agree it was more like the comics
I disagree 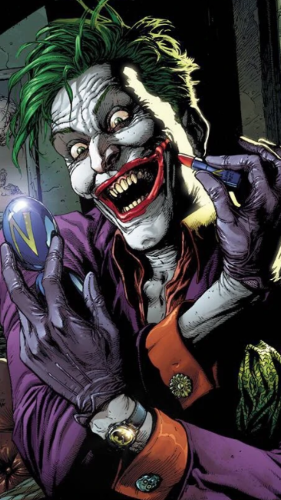 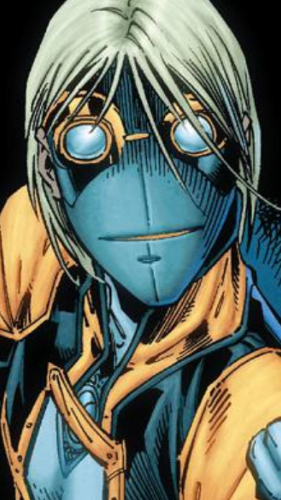 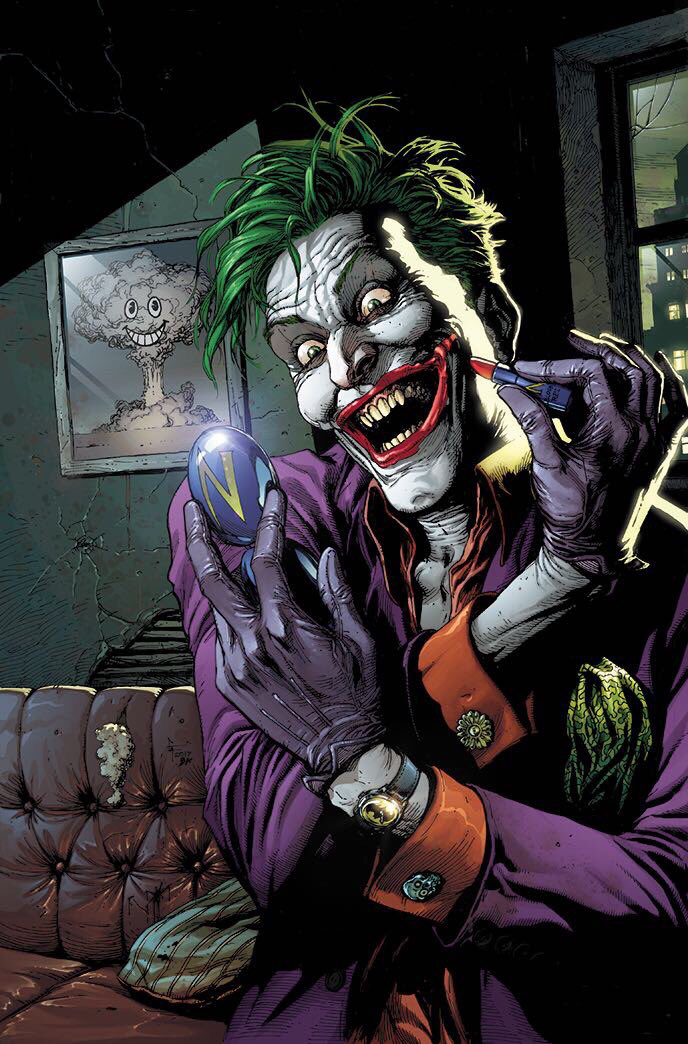 (edited by Random Comics)
BatmanJoker
This post is locked. 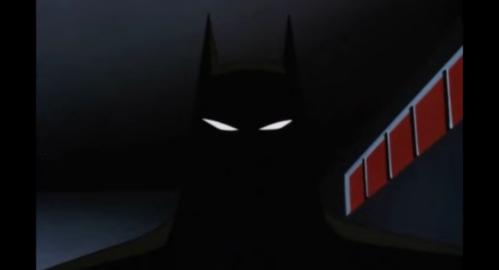 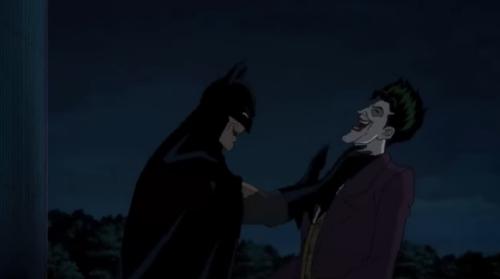 Batman laughing with Joker ( Once) 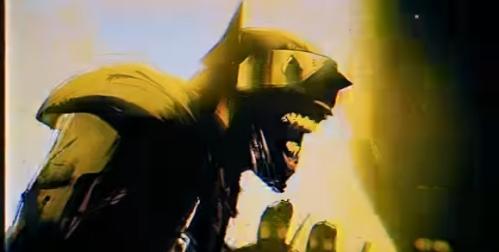 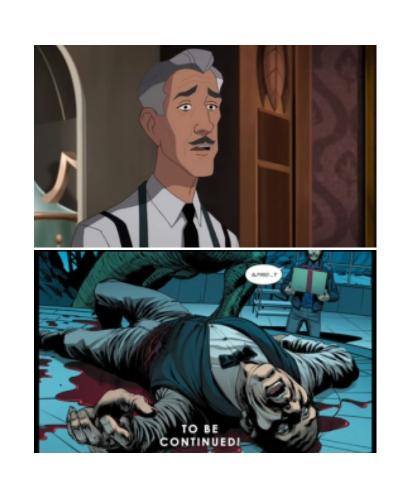 Alfred dying and getting fired by Bruce 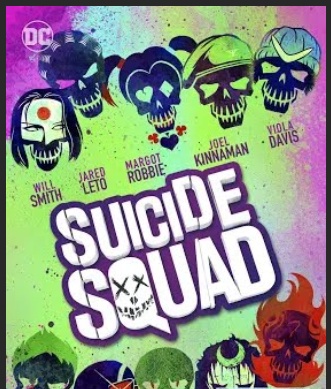 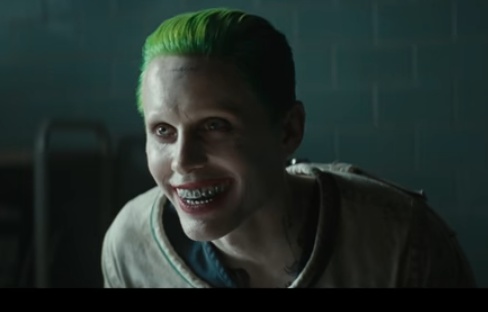 Jared Leto's joker and His laugh