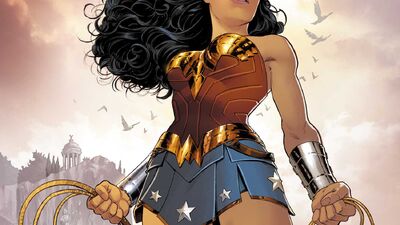 Wonder Woman is an Amazon warrior princess and one of the most powerful superheroes in the DC Universe. The daughter of Hippolyta, Diana of Themyscira was given power by the Gods of Olympus to fight against evil in all its forms. Although she was raised entirely by women on the island of... 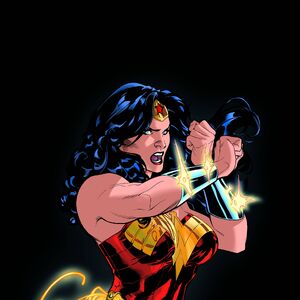 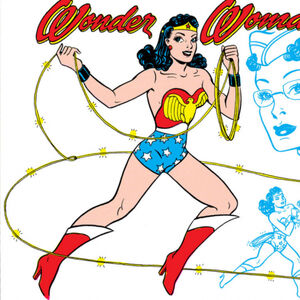 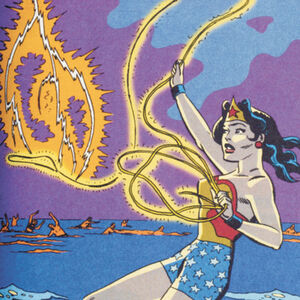 These siblings, isn’t it joker in the case of Batman ? 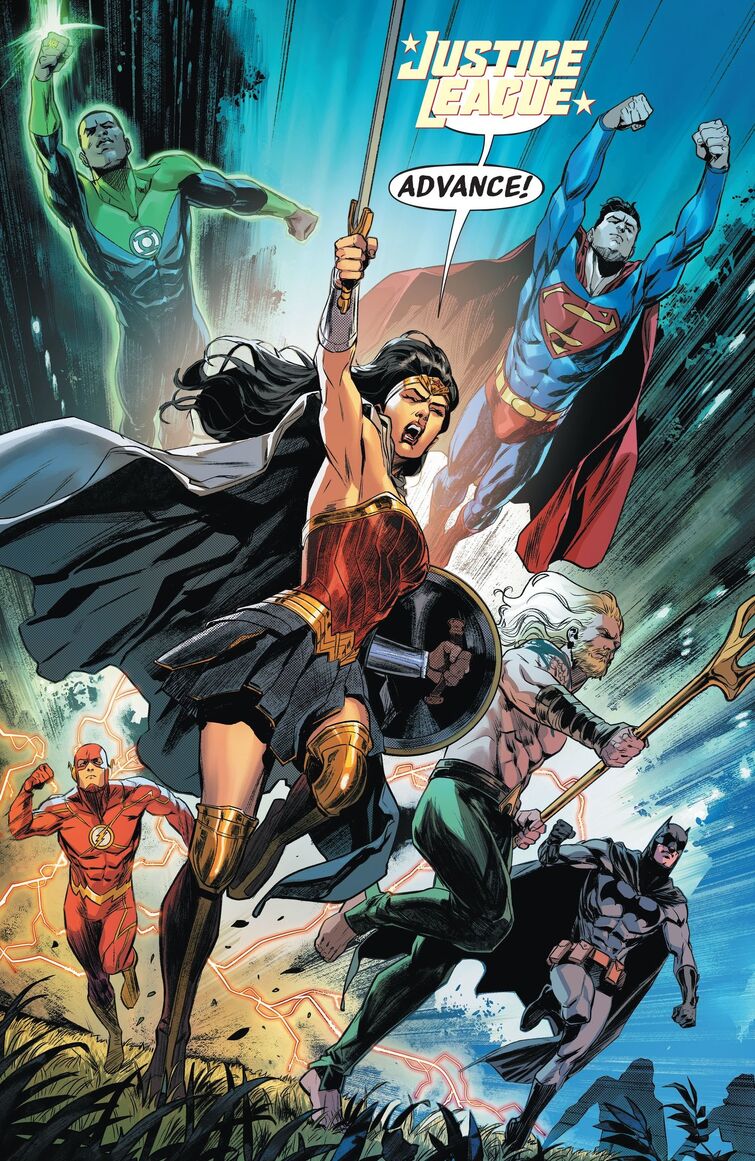 Where would people recommend starting with Wonder Woman comics? I don’t have the time to go back to the very very beginning haha! Would the start of rebirth work or..? Thanks :) 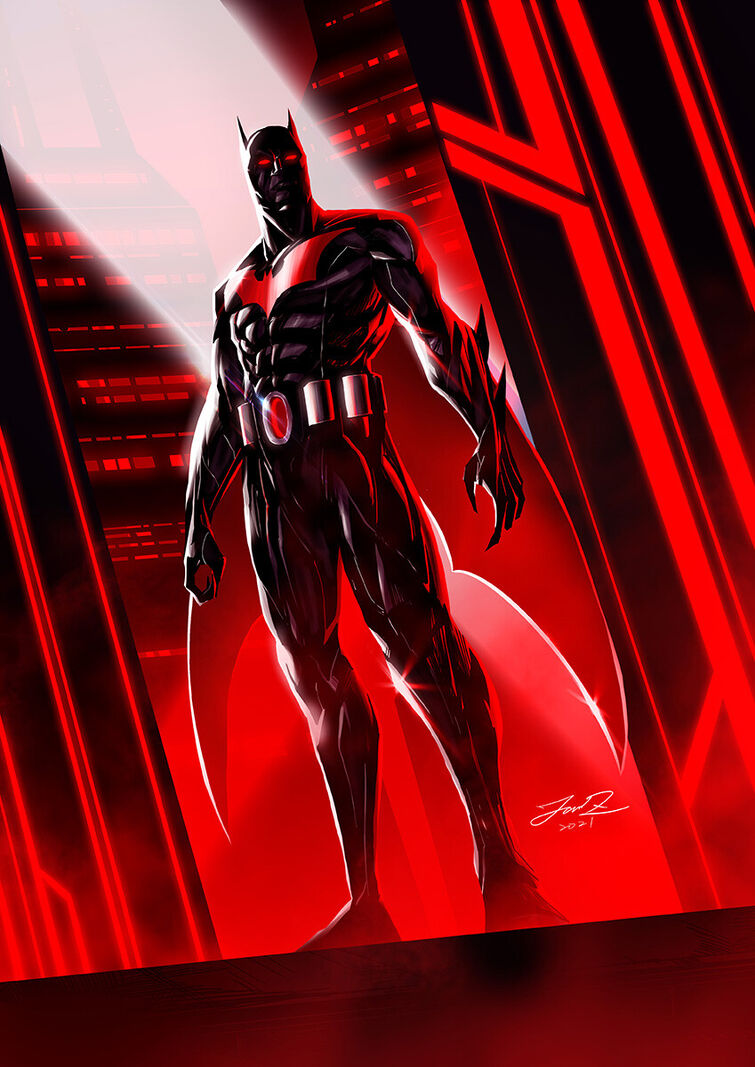 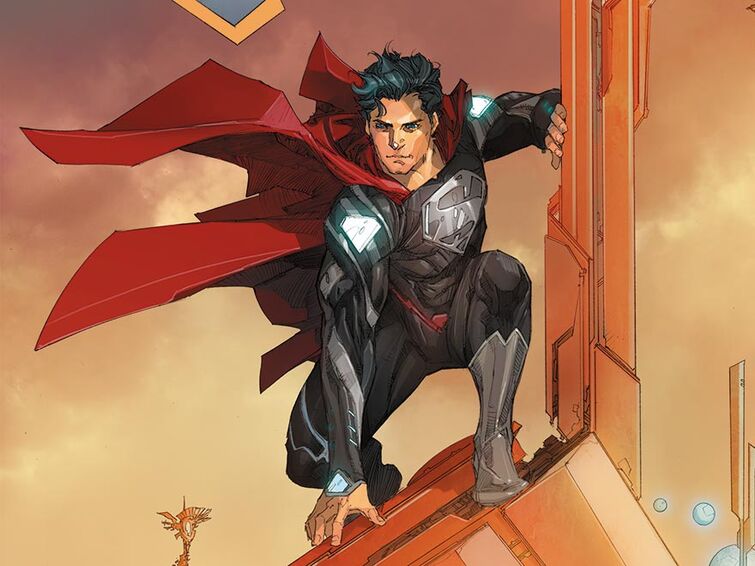 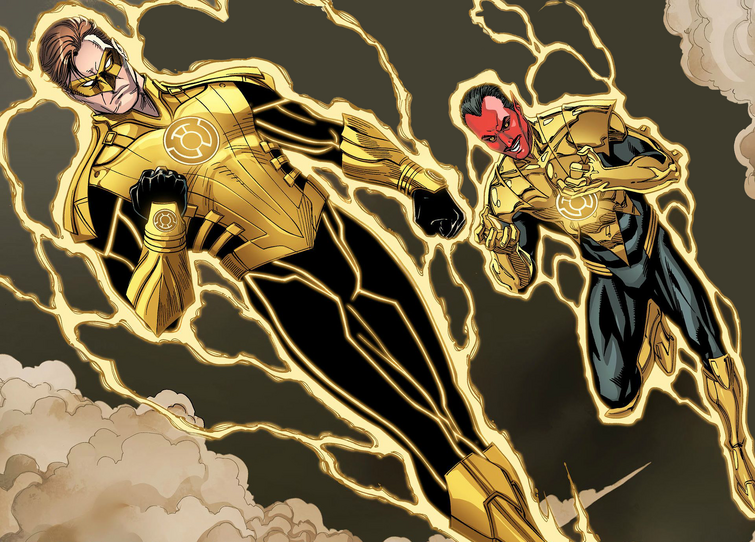 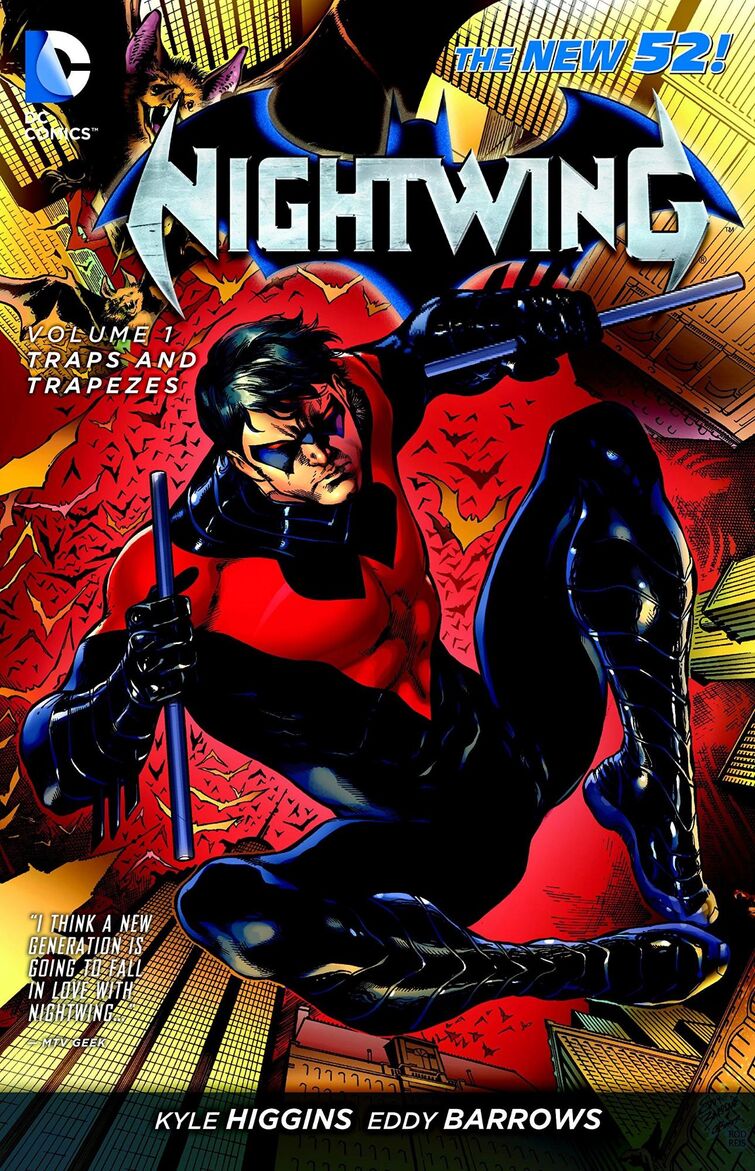 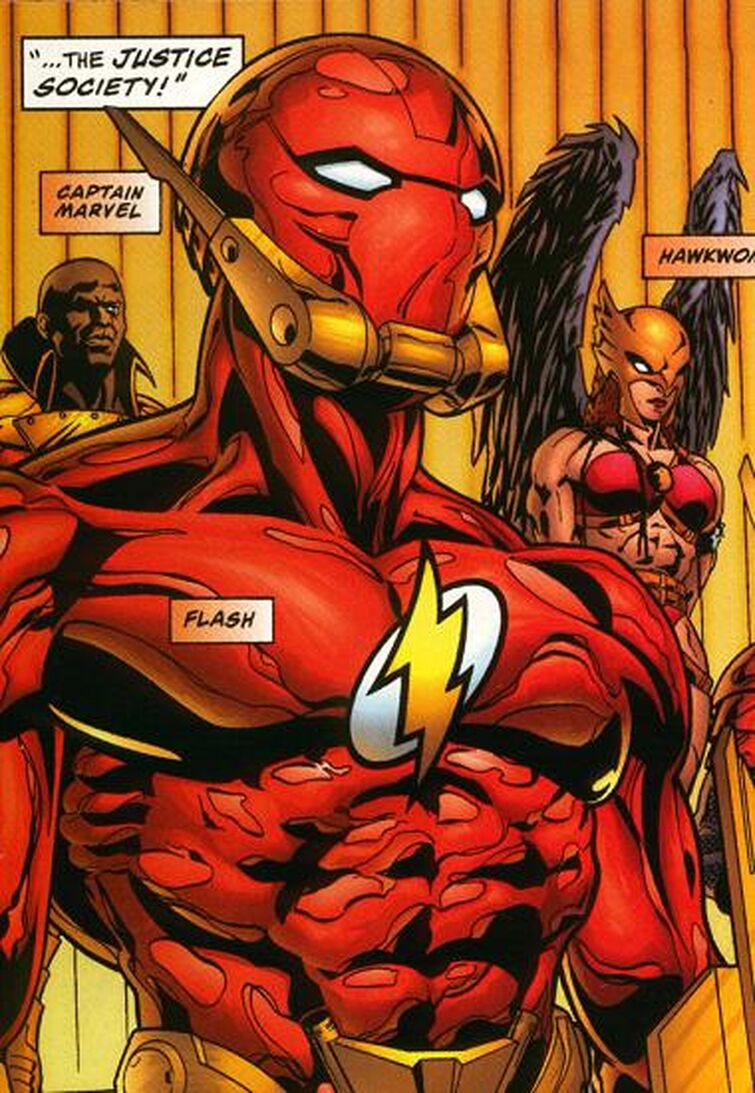 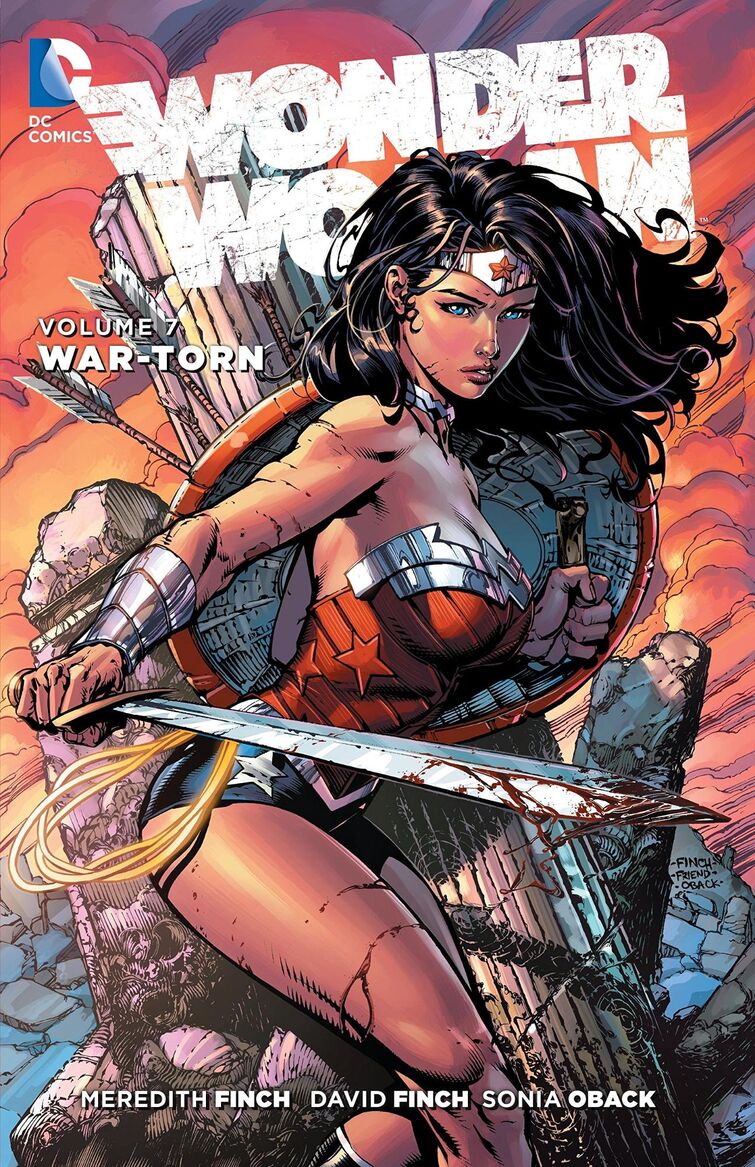 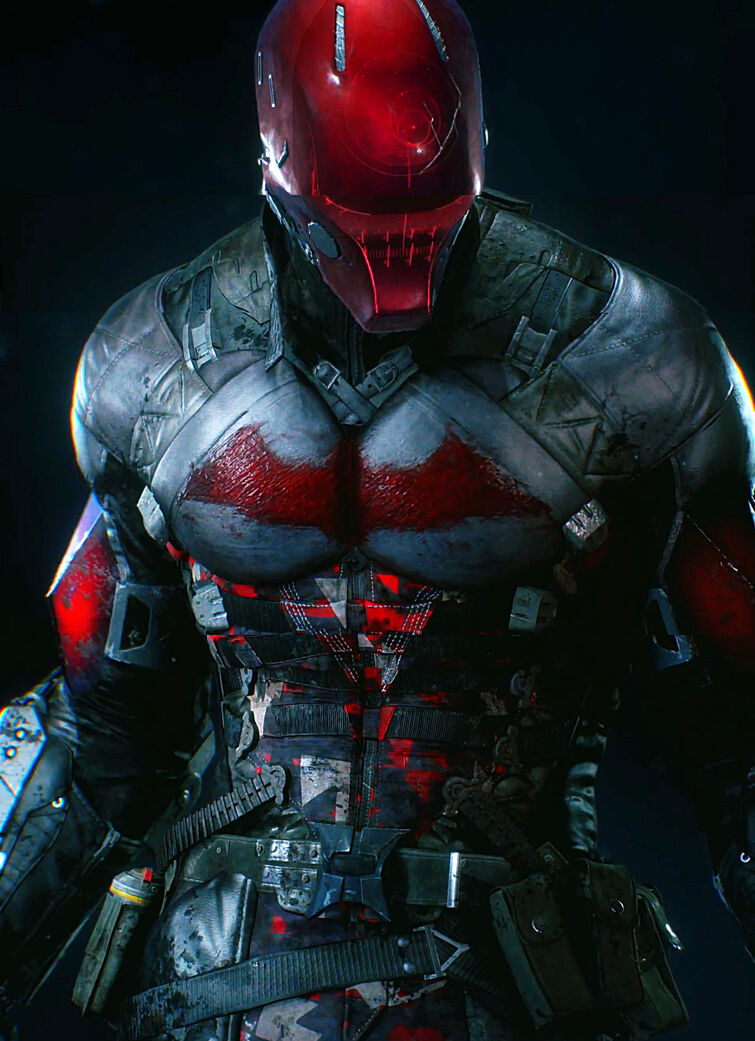 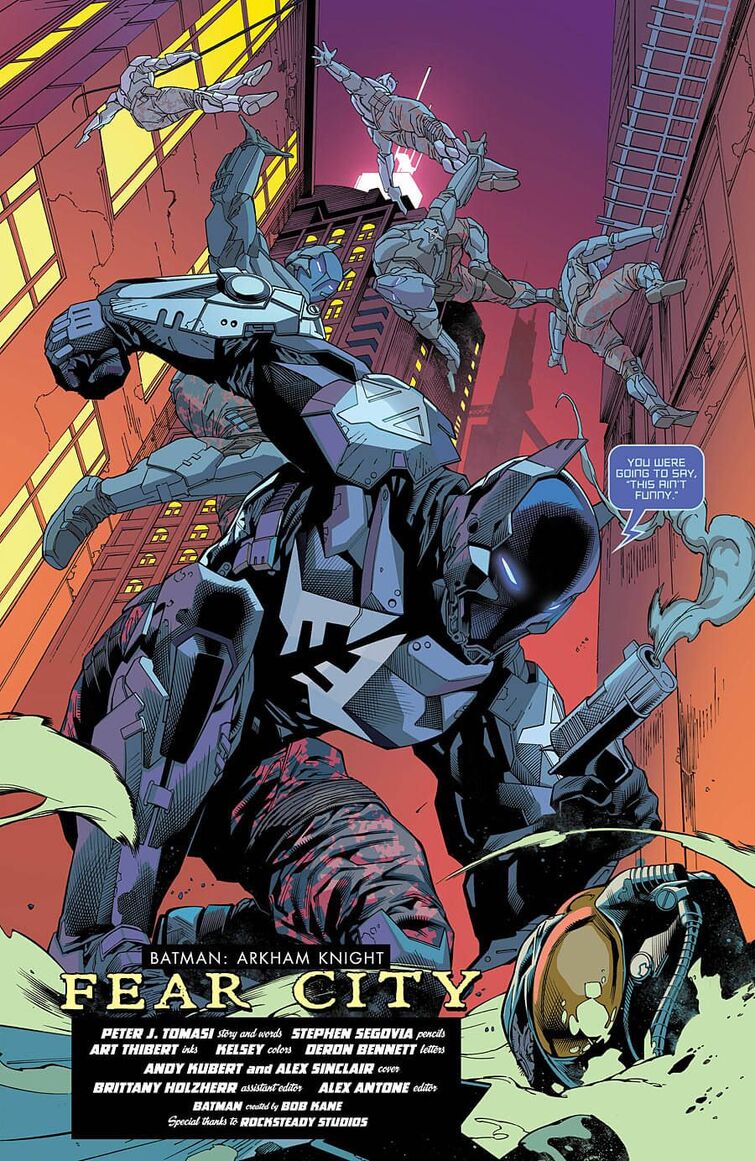 Why doesn't superman recognise wonder woman in superman #708? Was it someone other than Diana or did something happened to wonder woman around this time that I missed ?

I received a Digital Code for both Shazam and Wonder Woman movies to be redeemed here in the US via Movies Anywhere or VUDU.

I already have those movies and it would be a shame to let them go to waste. 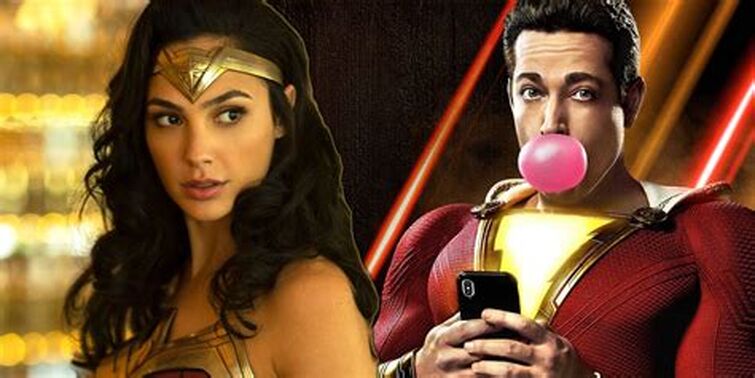 Merry Christmas everyone on DC Database, I know there are loads of people that are miffed at the lack of Injustice 3: Gods Will Fall News and info, but I have found a funny video to lift some spirits.

Here is a YouTube Video of Batman (from Super Friends), singing the 4 Non-Blondes 'What's Going On?', in the style of the cool He-Man singing meme: HEYYEYAAEYAAAEYAEYAA. 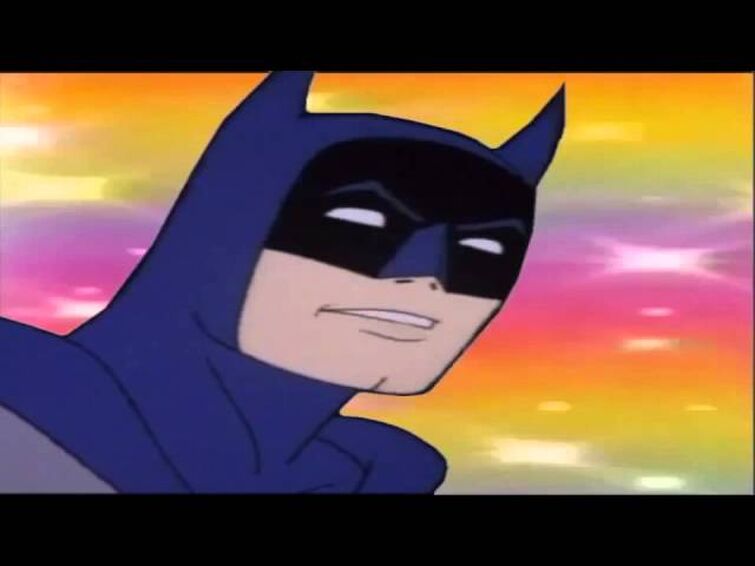 I am sure most DC Fans and most Batman Fans will enjoy this video, as this is YouTube Video stays almost true to the original He-Man Singing meme.

Anyway, Merry Christmas, and a Happy New 2022 (hopefully better than the previous two years, and with the promise of a possible Injustice 3: Gods Will Fall Reveal Trailer).

Quite a lot of times, we see superheroes in comics going bad for a number of reasons, but what if he/she inherently just decides to kill his/her team? This series will pit characters against their team, but with a twist. The character will not let anything hold them back. Not old friendships, not debts, and not morals. He/She will try to kill their team in any and all ways possible. Discuss on how and if the team can overpower their fellow teammate. The team will have morals.

Today's candidate is Wonder Woman from the Justice League. 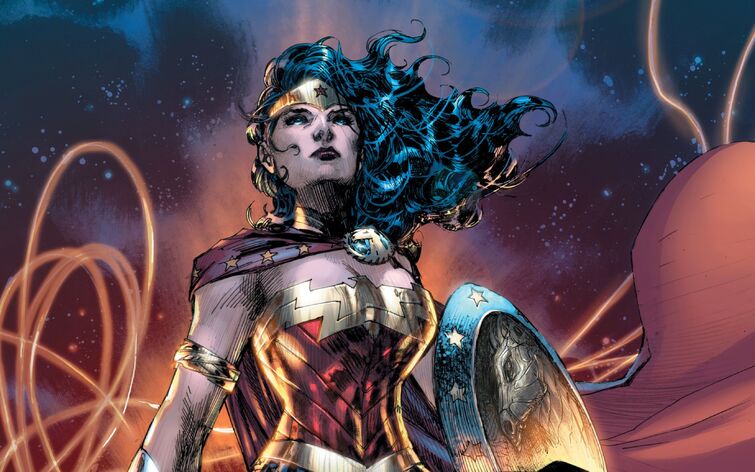 Legendary DC Comics artist George Perez has revealed in his Facebook post that due to serious advancements in his cancer, It is only a matter of 6 months to a year maximum before he is expected to pass away. George has said he has the option of chemotherapy/radiation therapy but the hospital visits and costs would be a lot for him and has thus decided to let nature take its course while he enjoys his final moments with his family and friends. Our Thoughts and prayers goes to him and his family.

In honour and as some form of tribute by this community of his iconic contribution and art for DC Comics since the 70’s, feel free to post/mention your favourite works or illustrations by him! 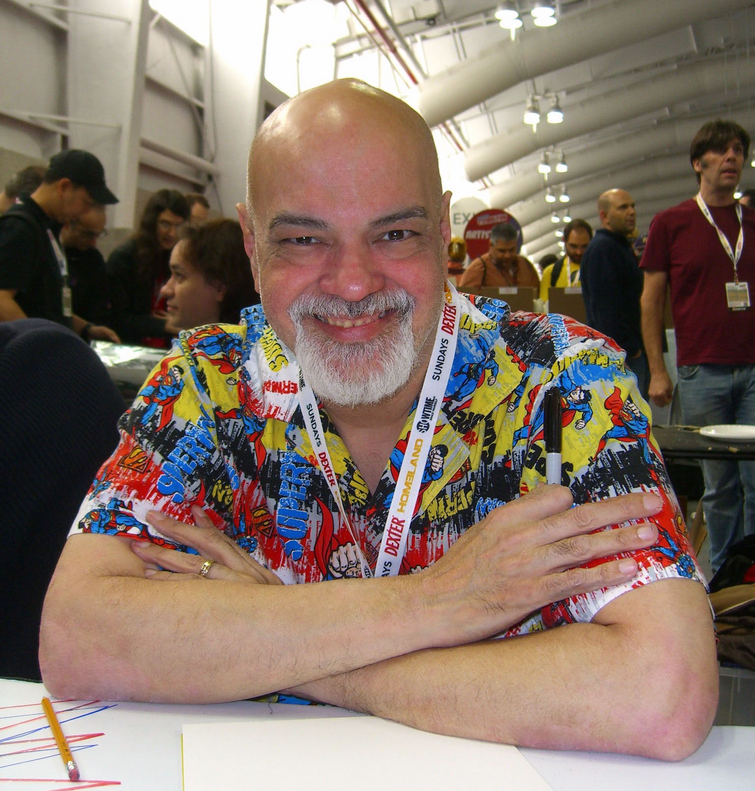 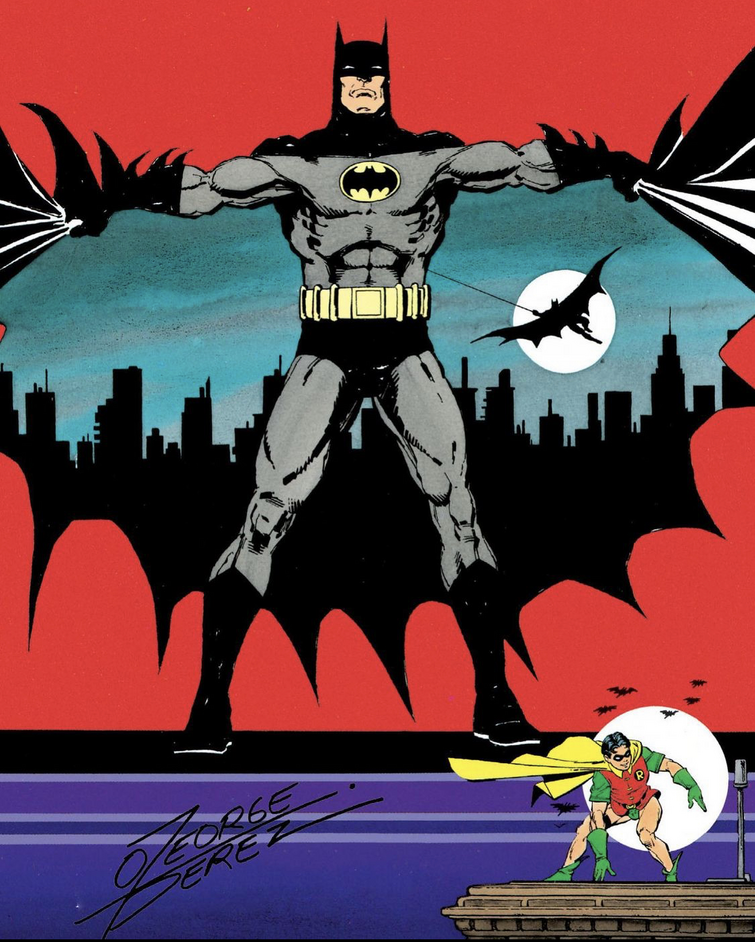 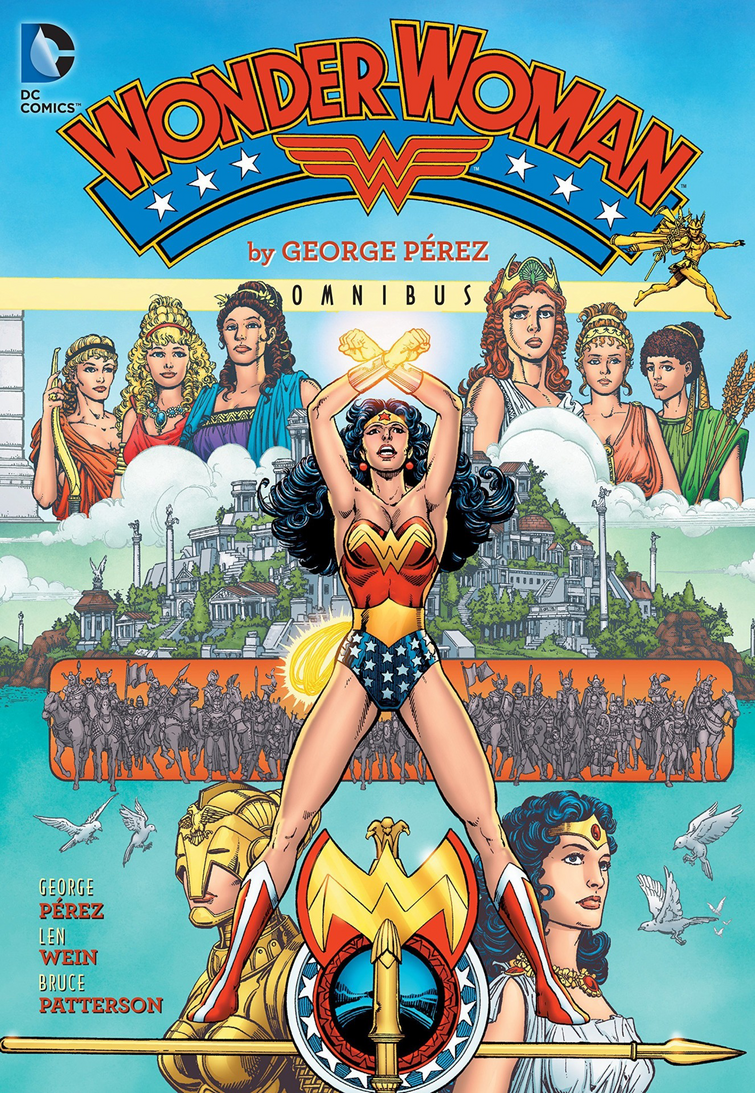 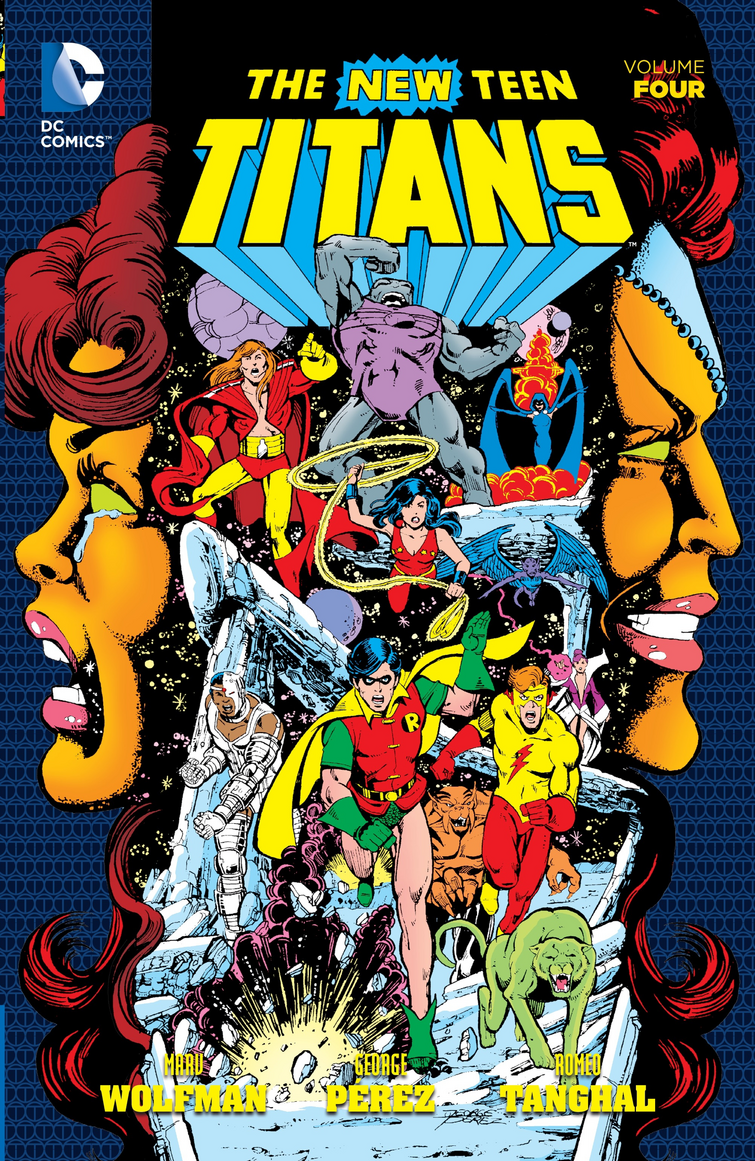 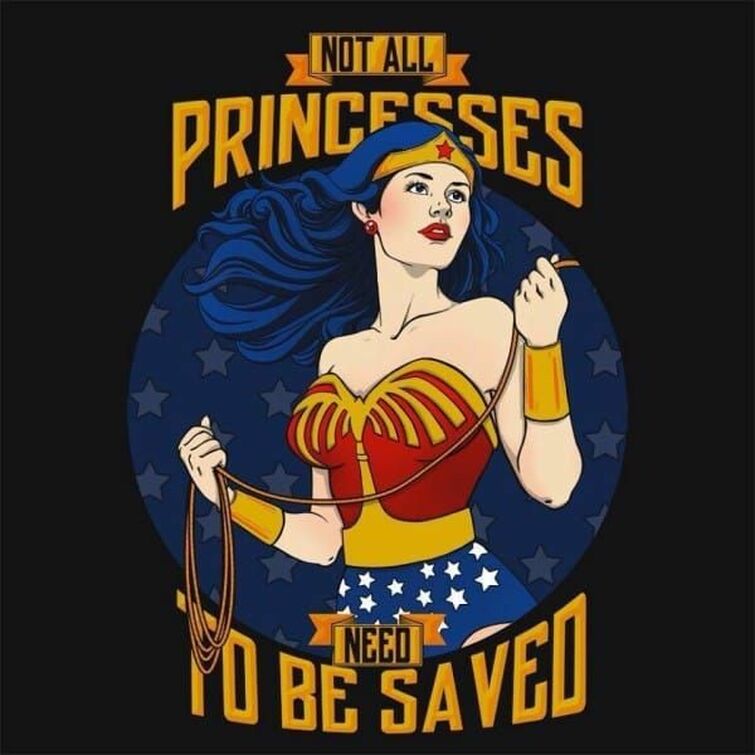 There is no Discussion Page on the Wonder Woman Fandom. 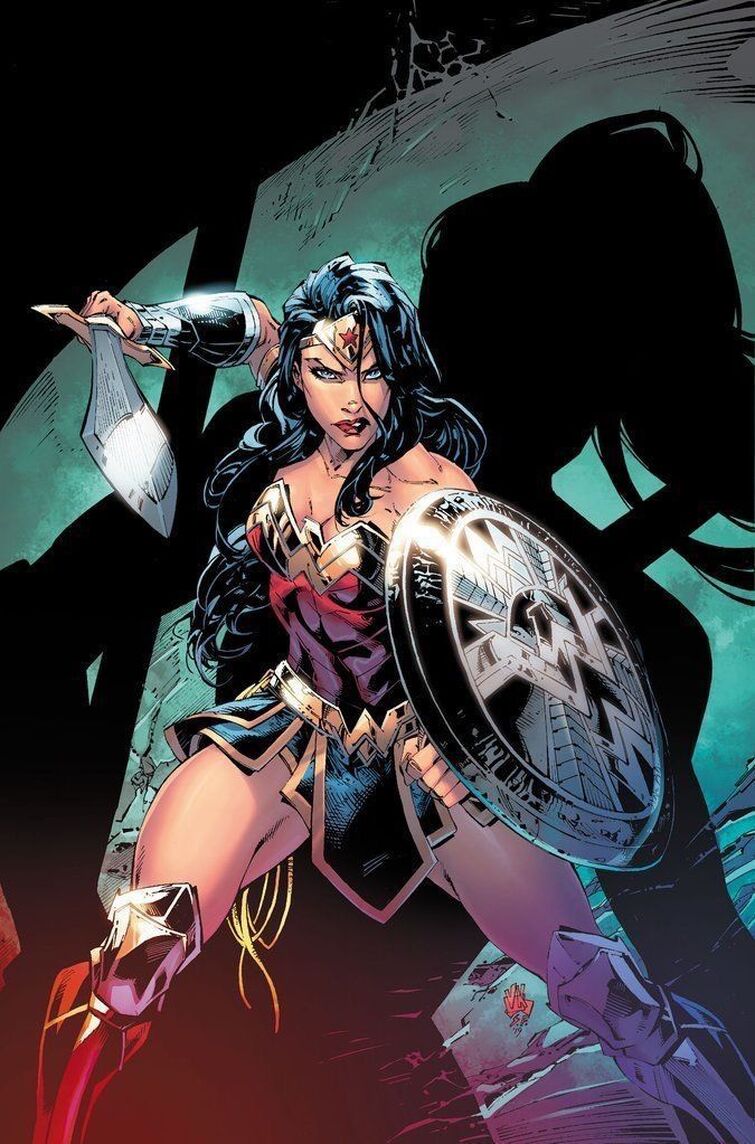 I was wondering if Wonder Woman has any notable events where the story is just about her like the way Batman & Superman have events like the death of Superman, reign of the supermen, hush, the long Halloween etc. 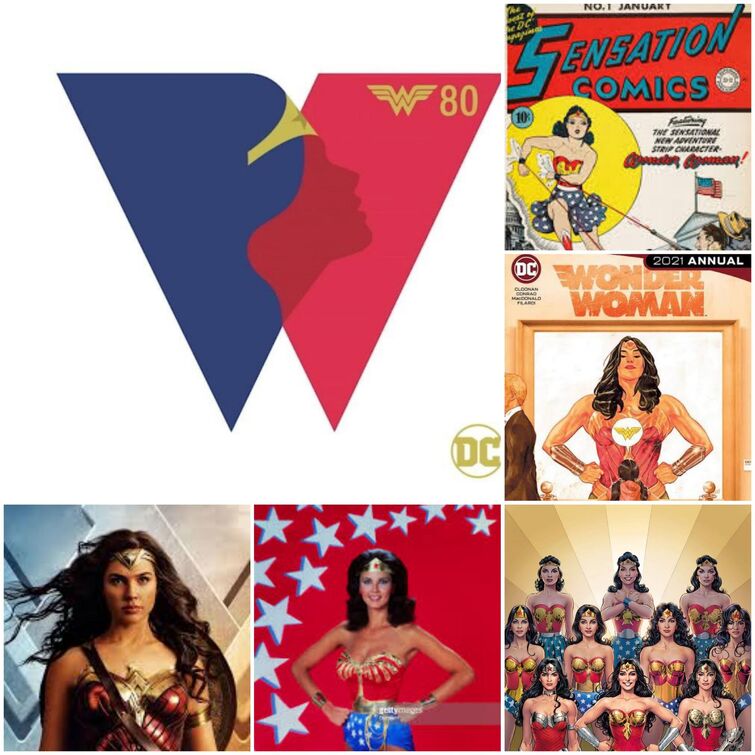 On October 21, 1941, in the pages of All-Star Comics featured a new superhero created by physiologist William Moulton Marsden under the pen name of Charles Moulton and drawn by Harry G. Peter.

She later graced the first issue of Sensation Comics in the later months and then had her own self-titled comic book.

Wonder Woman was created not only as a role model for women everywhere but everyone everywhere!

Wise, compassionate, strong and beautiful, Marsden felt that the Amazon was the ideal woman for World War II-era world.

Not only has she appeared in the comic books but animated television shows as well.

Her first live action appearance was a failed 1974 television movie.

But a year later a truer to the comic book version of Princess Diana of Paradise Island appeared in a pilot for a television series with an unknown actress by the name of Lynda Carter in the title role!

Thirty-seven years after, The Amazon Warrior appeared in "Batman v Superman- Dawn of Justice. She was portrayed by semi-unknown actress Gal Gadot.

In 2017 she had her own blockbuster movie.

She'll be back on the big screen in "Wonder Woman 3" (no proper title just yet) soon.

Wonder Woman is timeless and in the hearts of her fans (like myself) she will remain that way!

Today and ALWAYS, the last line of the 70's theme song rings true!

This is posted here because there is no Discussion Page on the Wonder Woman Fandom.

The book by Lisa Yee 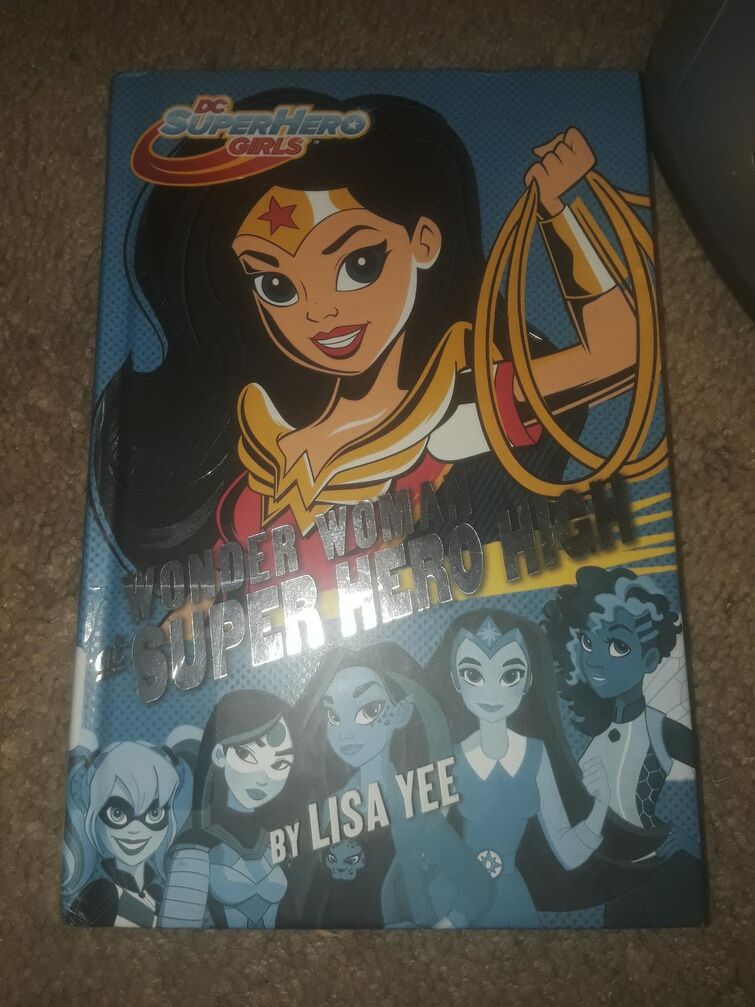 Like the reality where Thomas Wayne becomes the Batman, Clark ends up being captured, Martha Wayne turns out to be Joker and Wonder Woman declares war on Aquaman for world domination. 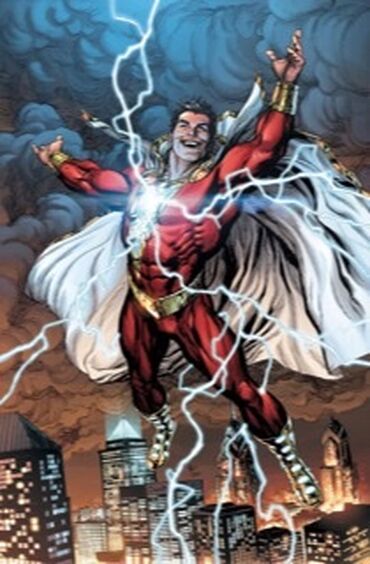 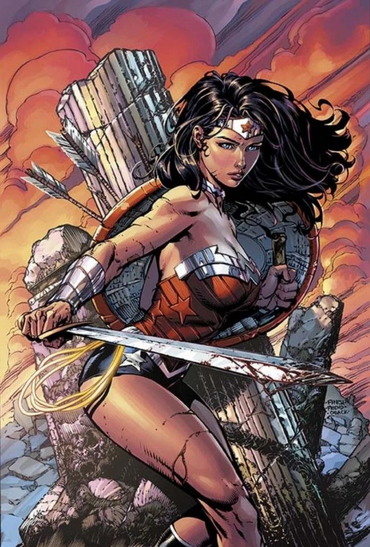