Also, @Diamond O'Connel, great job with this post! It's awesome!

A reply to Diamond O'Connel
2

I think Cleo and Otis would have an interesting dynamic. I'd love to see it!

Kilmer was a great Batman, but a pretty flat Bruce Wayne. Clooney was a fantastic Bruce Wayne, but a terrible Batman. Pick your poison, but unless I want a so-bad-it's-good time, Kilmer all the way.

Yeah, I think the Earth-89 pages were made because of the reference to Batman catching the Joker, but it could just be that Napier returned somehow, or, more likely, thank to Batman '89, there's a new Joker terrorizing Gotham

@Tupka217 As far as spitting is concerned, I think it makes more sense to examine two different pages. I find them easier to read, and they often result in better understanding of the timelines. Besides, Batman Forever retcons parts of the 1989 film with its flashback to the Waynes' murder and Harvey Dent's whitewashing. And if we're not separating pages with similar continuities, why does the Arrowverse: Earth-89 stuff get its own page? 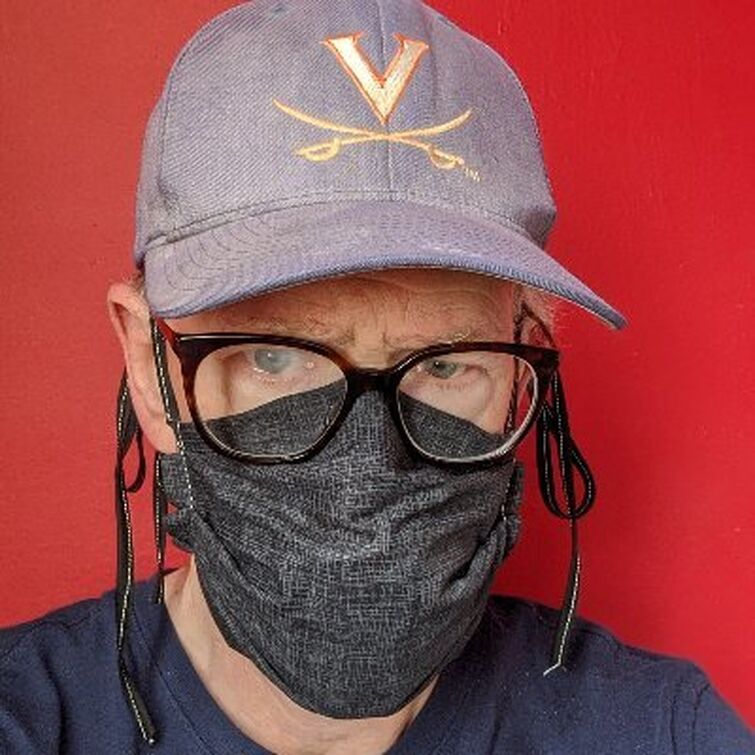 Also, everybody read Batman '89. Its first two issues are terrific.

It's also been reported that The Flash, which features the return of Michael Keaton's Batman, will completely ignore the events of Schumacher's films, so it certainly seems like the Batman '89 stuff is about to become the main canon.

Those I have read, and while Convergence was more clarifying the New 52's canon, Rebirth just kind of started really muddying the waters with New Earth canon. Doomsday Clock was when they threw up their hands, said "whatever", and brought back the New Earth canon in full. But THEN Death Metal and Infinite Frontier (which again, I haven't read) started acting like "no, no, parts of the Prime Earth canon are still canon", so I think that's why I'm confused.

Dex-Starr's pretty great, but I have a soft spot for Lotion the Cat. I think I just love how well cat behavior translates to "rebel emo teen".

Really? That's it? Actually, I think this one's on me. Haven't read Death Metal or Infinite Frontier yet, but I'd heard about the changing canon. I think I'll go read those, and come back if I still have questions.

Is this asking for the film, comic, or series? Because my answer actually differs for each one:

Doom Patrol is better than Harley Quinn overall, but I think since Harley Quinn is more of an outright comedy, it makes me laugh more consistently, so I'm going with that. Teen Titans Go!'s also pretty good in that aspect. I also might return to this when Peacemaker's first season is finished.

Now, this isn't a question of what's your favorite DC film, but rather what film would you say best embodies the DC Universe in all its glory, or best represents its varied craziness, delight, drama, excitement. Granted, TV shows are better at this, but I'm looking for the one movie, live-action or animated, that you'd show a friend and say, "THIS is DC".

I'll go first: James Gunn's The Suicide Squad. It may be recent, but it perfectly captures the wide variety of genres and tones that the DC Universe balances, from the silly fun to the all-out insanity to the compelling drama to the gritty realism. It bottles them up into one film, much like how DC Comics bottles all these elements into one world, that, when you think about it, REALLY shouldn't work together, but they end up combining into something so unique that you've never seen before.

Arrowverse Flash was the best of all of these (I haven't seen his show beyond Season Two, but I hear it... doesn't do him any favors), but hats off to the DCEU Flash. He feels more like Wally West than Barry Allen, but for me, that works, since I'm more of a Wally fan anyway. 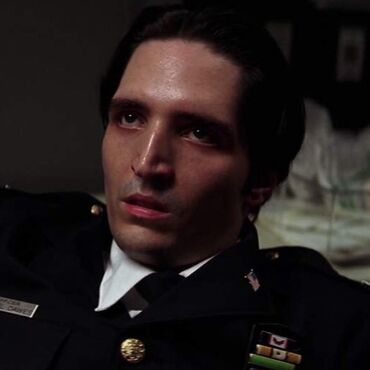 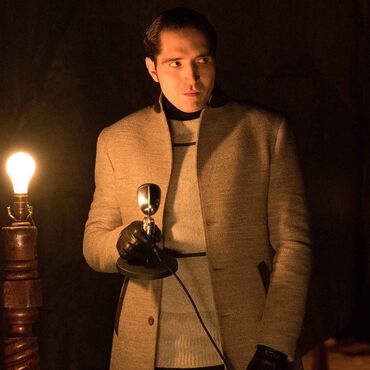 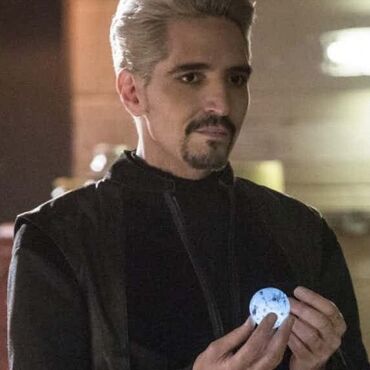 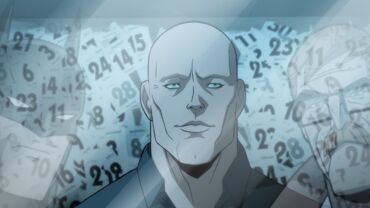 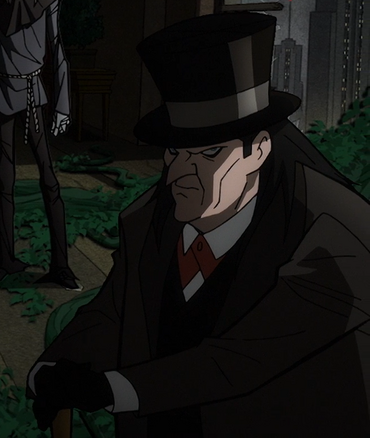 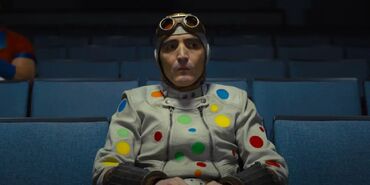