All posts by Venom Snake2001

As grounded and realistic as a psychopathic killer comically obsessed with riddles can be, to set up a defining M.O is a better explanation I guess

@Arrowverse lover331 Its supposed to be a more grounded, darker and fairly realistic version of Riddler.

@Spaztacular Not sure if it’s visible but there’s a Riddler Poster included as well below the Batman red and black one if you can scroll. I can’t see it on my phone but maybe someone else can

I’ve a strong feeling this movie will be a masterpiece and could maybe even have the best on screen Batman. The cinematography and vibe of the world seems really Nolan-esque.

I think he’s a decent writer, I really liked his Batman Eternal run. 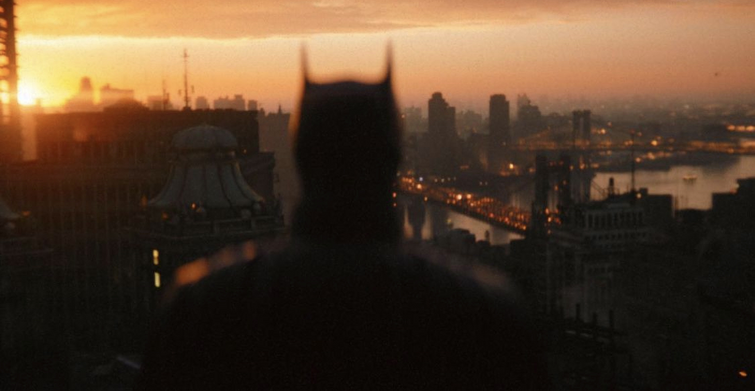 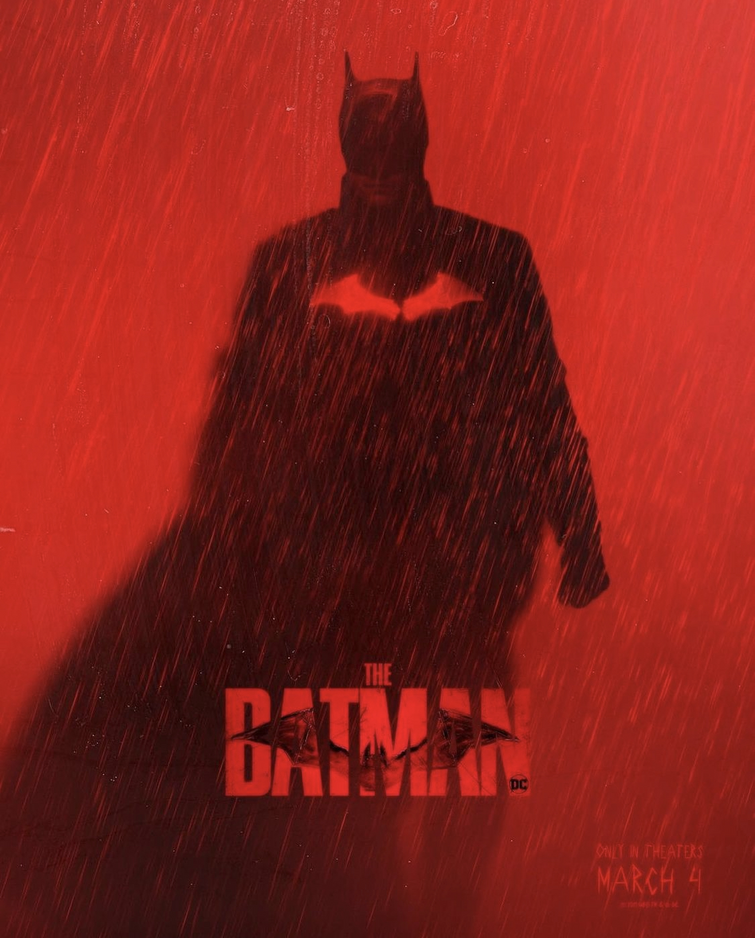 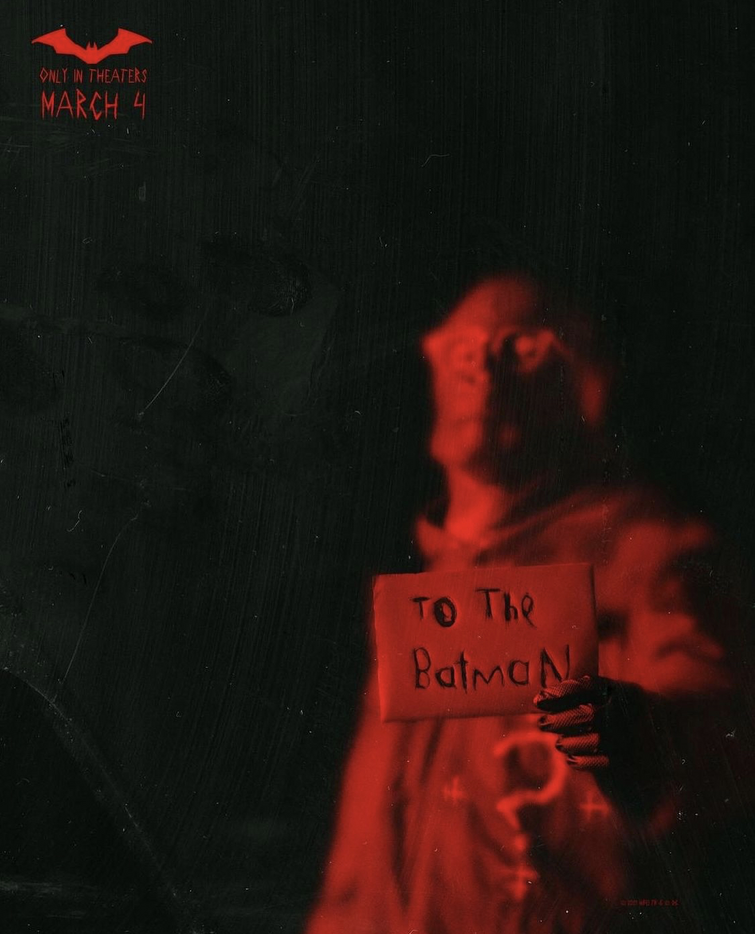 (edited by Venom Snake2001)
BatmanMatt Reeves
A reply to Rileyboy 2.0
4

True that’s a theory that I thought about as well when I saw the trailer for Justice Society, But only time can tell if there are any connections

Oh damn it actually crossed 150 replies I never even realised. Absolutely crazy to think about it when you can get engaged in controversial discussions

Well I guess that means you are far more immersed than a lot of people into the movie (which I’m not shaming you or anything). You rewatching it multiple times also won’t help in your case.

I’ve only watched the movie once and basically I don’t see a need to rewatch the film multiple times compared to the other films since it doesn’t have that replay-ability factor to me as it was a one and done sort of sitting.

Trust me you’ll get over it, It’s not as bad as you think it is in hindsight in the next few months if not weeks. It’s just a movie and definitely not one of the most depressing ones out there

It definitely hurts to see lot of the heroes die or end the state they were with the dark and morbid finale but that doesn’t take away the good things and the beauty of the prior DCAMU movies. I got over it in a few weeks and I still have fun and enjoy watching the earlier films.

I’ve only seen the Rebooted universe’s Superman film and it was okay nothing too great, but I’m excited to see Other DC animated projects like Long Halloween Parts 1 & 2 as well as the upcoming Injustice Film. The dark conclusion of Apokolips war won’t deter me from seeing future Animated films since it hasn’t got anything in relation to it

Well that’s a bummer, I thought there would be some site that somehow tracks sales of issues of different publishers and dates but this makes sense. Thanks for letting me know

Is there any way to track sales of issues online does anyone know?

Again I see that and it’s not what I prefer which is years worth of growth but nowadays people don’t have much patience like before to wait for years and decades.

By monthly I didn’t say 1 year per month but I guess three months worth of writing as a kid can show visual and mental growth over that time and then another few months to show a steady progress. I wouldn’t say it’s impossible as never say never, and the right people could make it work while also having the artistic skills to show it visually with a defining parameter of increase

Sure what Etrigan said is a philosophical take and it’s true he can have conflicts about his sexuality or role as the son of El in a flashback or discussion panel as like you said his story doesn’t end yet.

But I guess it’s just my personal preference to see his thought process of when he is ageing during those years in front of our eyes with multiple events and interactions happening rather than a typical flashback panel. But like I said, It might just be my preference and perhaps not a lot of people.

That’s what I meant earlier, If the writers didn’t want to take decades like with Tim then it could be done in a matter of months if not years to show him growing up in front of our eyes.

It would have been neat to see that maturity and this would have been a great way to implement that seed that Jon is unsure about who he is as a boy and eventually as a Young man over time with multiple interactions and potential relationships with characters instead of “Bish Bosh you’re 10 and now you are 17 Jon!”.

This isn’t solely about his sexuality but it would be nice to see how Clark as a father or other people around him handle Jon as a child transitioning, questioning and discovering more about who he is and what someone of his figure represents to the world as the son of Kal El. The thought process of characters evolving overtime is always intriguing to look at rather than reaching a final result

Yeah I hear you. Maybe if they don’t want to commit for decades then a good few years would still be fine