Hey guys so i was reading up on all lanterns and came across a storyline that involved a green lantern (Jessica Cruz) having kids with the flash and the two twins she had inherited her green lantern rings powers but seemingly those of other color lanterns as well but without the need of a ring, so if im not mistaken and granted i know it doesnt mean the writers had or have to make it so just cuz im mentioning it but if kyle rayner had a child. (i mention kyle due to his unique connection to whole spectrum) would that child inherit the powers of the spectrum itself? Maybe even the other spectrums as well? Without the need of a ring as well.

Hey y’all so i read up that perpetua made the martian and human race merge to become the apex predators that were super powerful but would it be the same if a human and martian were to have a child together would that basically be the same thing?

@Arise Etrigan lmao i love that u keep mentioning the character as if it was such an issue for me when all my post was just that… a post, also its not what you did its how you did it, if you want to act like your response couldnt have come across the way it did then you can fuck off to someone elses post

@Arise Etrigan also keep in mind that it doesn’t matter if my post is public or not. If you’re literate ass can tell what i was saying from the beginning, then you also know that your responses can and had come across sarcastic and rude which is obviously how you meant for it to come across if you have to admit that the responses you gave were/weren’t “neutral Or refined”.

@ScavengerOne no one asked for ur grammar correction. u couldve just answered the post instead of leaving a seemingly sarcastic ass remark when it wasn’t necessary; nor did you express anything about being “helpful” lmao don’t respond if you got nothing to say.

@ScavengerOne @Arise Etrigan so are yall just being sarcastic assholes?? Lmao…. all i did was make a post about someone who’s supposedly more “powerful” than SUPERMAN but still gets completely trumped by a rock that i dont fully believe should completely happen but ye sure i dont write the comics but look all it took was a post n all i got were stupid responses by two sarcastic assholes over a post. 🤷‍♂️💆‍♂️

@FraBig damn well that sucks i thought it was real 😪 but thnx for letting me know! 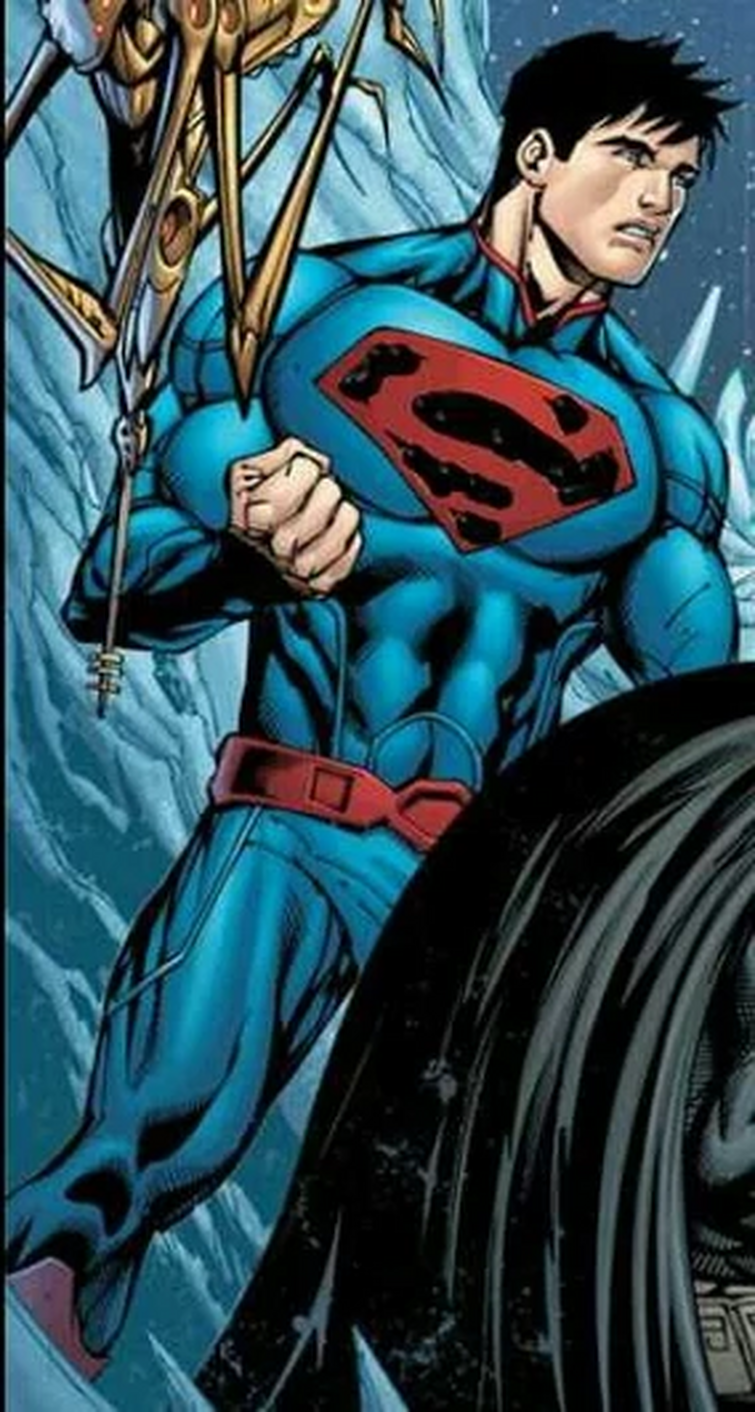 @N8THGR852 I’m just saying in his present status if u look up his prime earth counterpart he’s apparently only begun his journey to whatever the guardians have in store for him, so regardless if he’s been around I’m just saying he’s technically still going on a journey for something 🤷‍♂️ , also they do a lot of twists in here and it was rare for him to have all rings on his fingers which seemed like a different power from the white light, cuz it seemed more like his power in a sense instead of just the electromagnetic spectrums, so maybe if he was “dead” on the inside as some people exclaim they feel he could technically use the dark lantern cuz it’s basically an emotion that feels no emotion, and ultraviolet light was tattood into John Stewart but somehow became a green lantern tattoo?? if he was from another spectrum instead of the normal one wouldn’t he not be able to be a green lantern again? So that would mean Kyle could tap into the others right?

Hey guys I wanted to talk about one of my most favorites green lanterns Kyle rayner and his capabilities, obviously his story has apparently barely begun so I have no idea what his FULL capabilities are unlike Hal, or John. What I’m curious tho is that he’s the only green lantern to be a hybrid lantern when all the emotional spectrum bent to Kyles will but does that mean he’s capable of utilizing black rings or the ultraviolet light? Also if Kyle were to have the phantom ring would he be capable of utilizing all that energy? I personally hope that’s the case cuz it would make sense that only he could tap into the rest of the spectrum that no one else can🤷‍♂️ Cuz in that case Hal could stay a powerful will construct being n John could be his literal own ring with his body n heart

(edited by Ahoney98)
Emotional Electromagnetic Spectrum
A reply to Theheraldoftheone
0

I honestly forgot about him! But shoot I hope they start putting these characters in the prime Vers cuz that’ll be cool @ScavengerOne

@Tupka217 that’s true, there is no telling but I mean the possibility if there was a “perfect” combo for each species to give birth to a new kind of power house would be pretty cool

So I read that an alternate Clark Kent and a new god had a kid and that kid turned immensely powerful! Basically enhanced kryptonian dna to god levels lol and then their is the apex predators! Human/Martian hybrids. Now what if there was a new god/kryptonian/Martian/human hybrid!? What do y’all thing?!