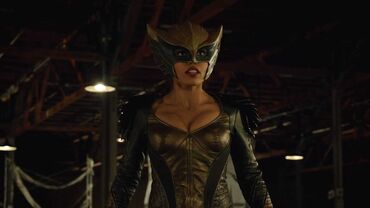 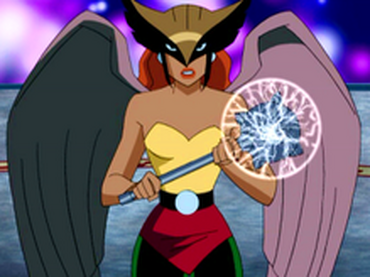 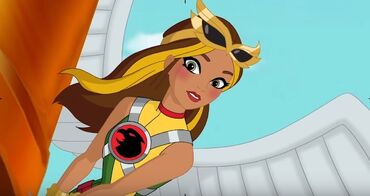 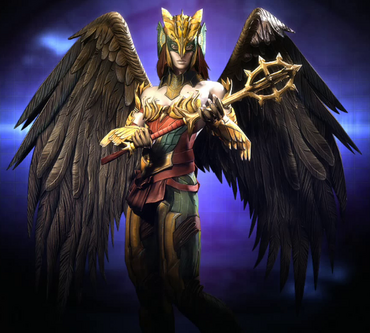 Injustice gods of among us

I think this deliberately misspelling words with the letter "k" is getting kind of banal, so instead I'll introduce this round by saying the magic word, which as we all know is "Le-Lak."

21 Questions Past Games | FandomHere is the list of 21 Q previous…dc.fandom.com 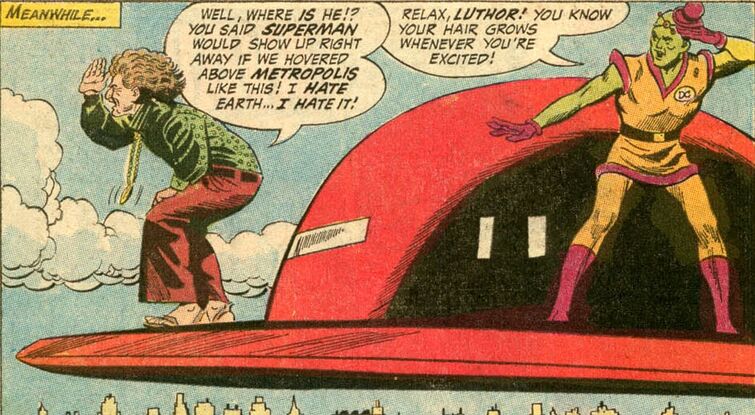 Hi, I recently found myself getting into Batman mostly via the Arkham games that have been on sale. And while those have been good, it has left me with a few questions about certain characters in the Prime Earth universe. And certain events came about, and certain relationships that surround them. And I was hoping the fans of these works could sort of help explain some things, ( Thank you for answering)

First off, When and How did Walon Jones become a member of the Gothan city police department, and how is he still a member? According the his page he is part of GCPD, but doesn't say how he joined the force.

Second Where does Batman stand with his children/robins (particularly Jason Todd)? I tried looking this up on the wika page but the information is either not there, or is I belive out of date.

Where should I start reading Flash comics?

Everybody is welcome to the game!

Here are the rules shall you need a look at them: 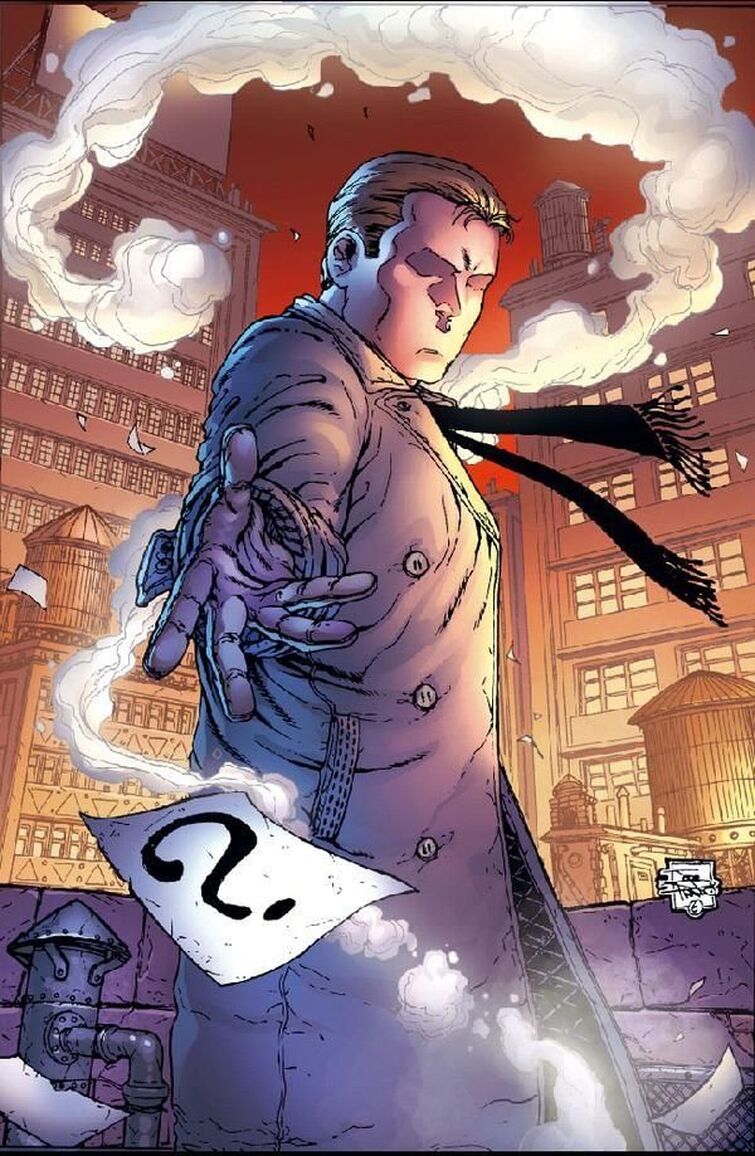 21 Questions Past Games | FandomHere is the list of 21 Q previous…DC.FANDOM.COM

Hi good day ppl so i just wanna ask if the endless are immune to reality warping? 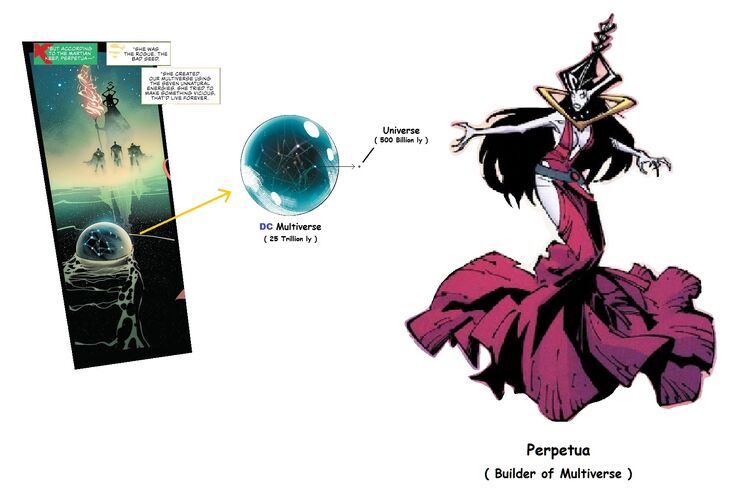 Super Celestial being called "Perpetua" is the most biggest character in the DC universe ?

I have recently rewatched wonder woman 1984, I found that I liked it better the second time around. I’ve always wondered why 1984 is generally hated throughout the community? I see it as one of those movies That I’d watch if it’s on the tv but wouldn’t go out of my way to watch it

What do you think of the comic I Am NOT Starfire? 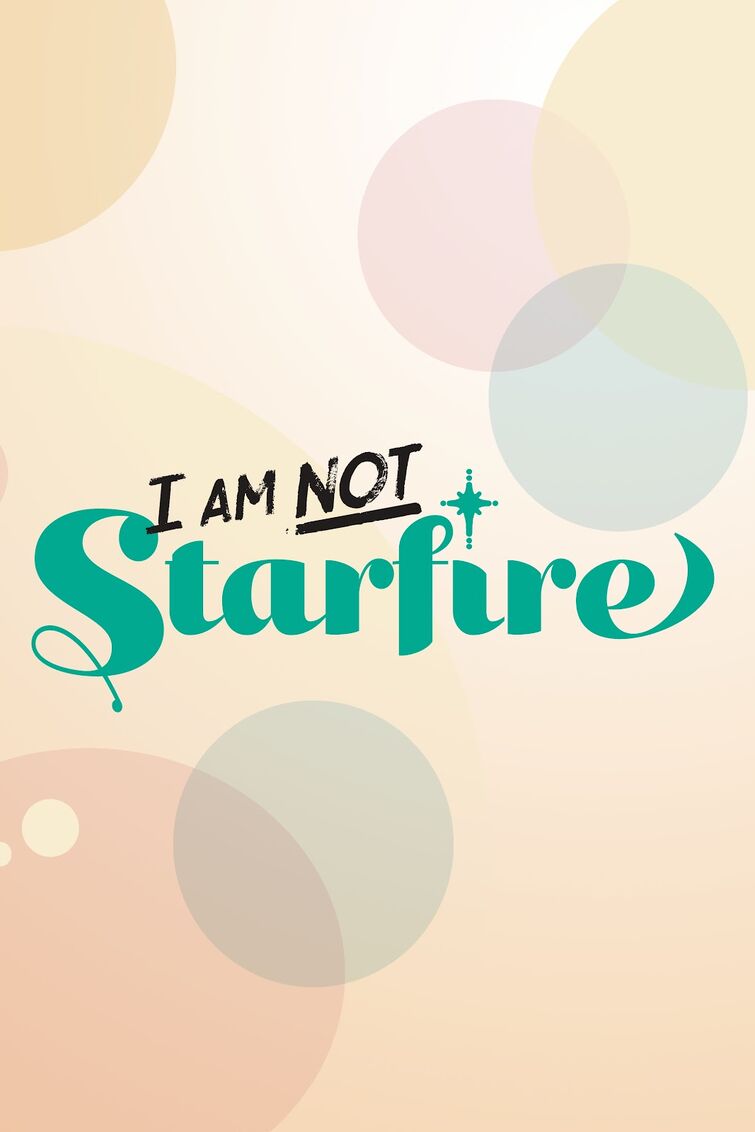 So we all know how powerful jon lane kent was right? Superman and lois lanes alternate son but he had a bad hybrid combination from the start but he was just as powerful and can do more than what jon samuel kent can, soo does this mean Jon S. Kent will be a perfected version of the other jon with possibly the same potential ? 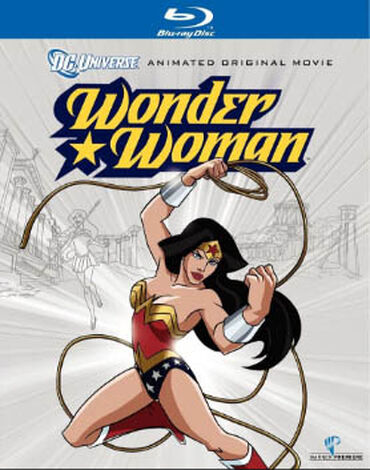 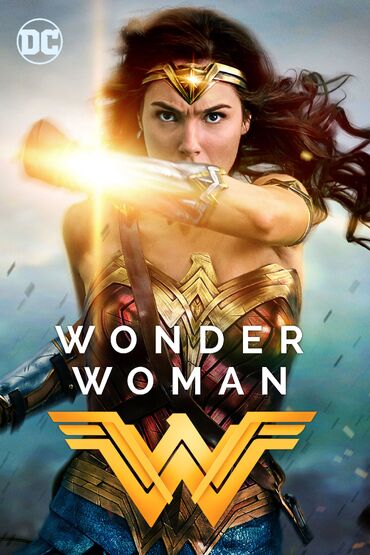 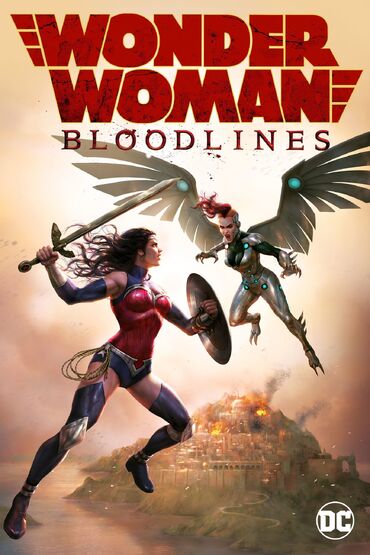 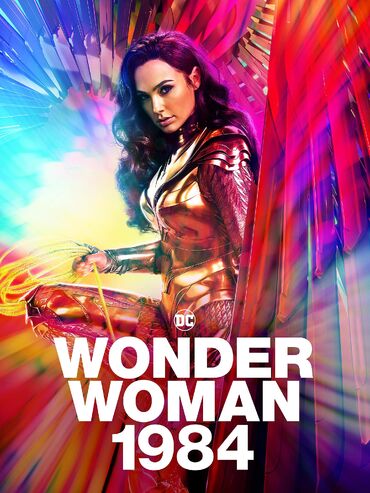 Leave your recommendations on the comments. 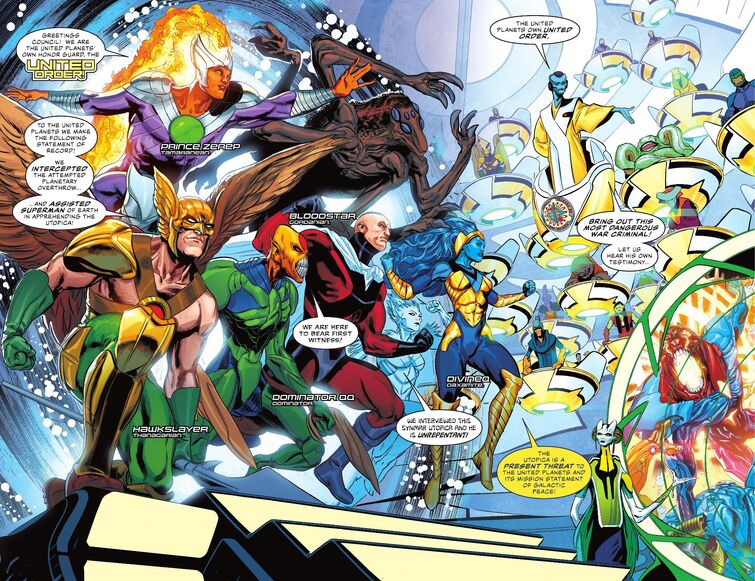 So thoughts about this new group?

To complete my epic comeback I have to stomp yall in this game so don't expect me to make it easy for you 😉. Here are the rules shall you need a look at them:

21 Questions Past Games | FandomHere is the list of 21 Q previous…dc.fandom.com

Everything I do and say is a mind game.

Hope that helps you 😉