Athena, also known as Pallas Athena, is a goddess in Greek mythology. She is known as the goddess of wisdom, courage, inspiration, civilization, law, justice, strategic war, mathematics, strength, strategy, the arts, crafts, and skill. Her counterpart in Roman mythology is Minerva. Her father is Zeus and her mother is Hera. This position among the gods has led her to have many interactions with Wonder Woman. 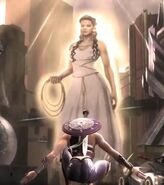 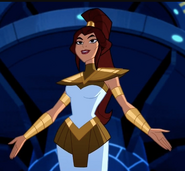 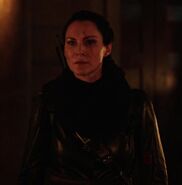