Batgirl is one of Batman's side-kicks and a member of the Batman Family similar to Robin. There have been several women to take the position over the years. The original Batgirl during the Silver Age was Bette Kane. This was later removed from continuity, and the character was reintroduced under the alias Flamebird. The most well-recognized Batgirl is Barbara Gordon, niece of Commissioner Gordon, and the original in modern continuity. She was Batgirl for many years until the Joker shot her through the spine during Killing Joke and paralyzed her. Barbara still fought crime from her wheel-chair as Oracle, an international super-hacker and invaluable computers expert for heroes everywhere. Helena Bertinelli, better known as Huntress, took the position during No Man's Land but later relinquished it. Cassandra Cain, daughter of the assassin David Cain, became the next Batgirl while seeking redemption for her father's crimes. She was eventually manipulated into going rogue by Deathstroke and gave up the cowl after she had recovered from her mental breakdown. The teleporter Misfit briefly called herself Batgirl when she started her vigilante career on the streets, although she changed her name after she was taken in by the Birds of Prey. Stephanie Brown, originally known as Spoiler and a former Robin, became Batgirl after the apparent death of Batman. Gordon has since returned to the position in the DCnU following a recovery. 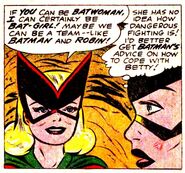 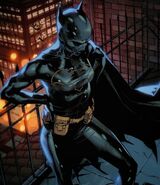 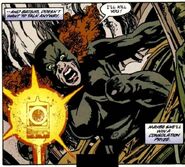 Stephanie Brown
Lil Gotham
Once Upon a Crime

Barbara Gordon
DC Love Is a Battlefield
The Beginning 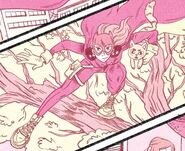 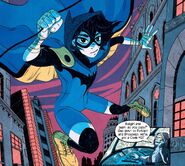 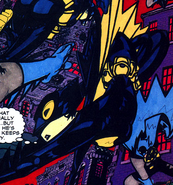 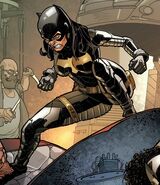 Barbara Gordon
Possible Futures
The Birds of Christmas Past, Present and Future 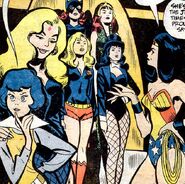 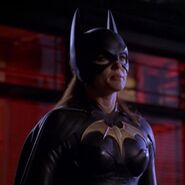 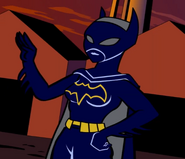 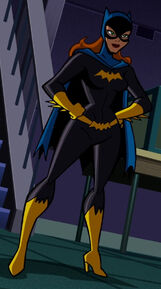 Barbara Gordon
BTBATB
The Brave and the Bold 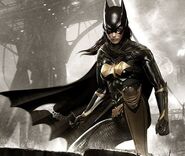 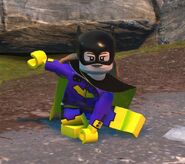 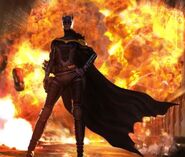 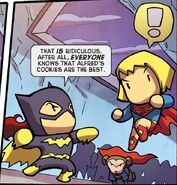 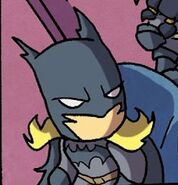 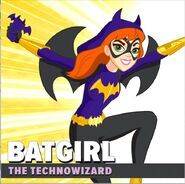 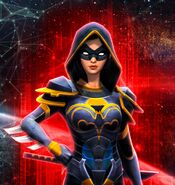 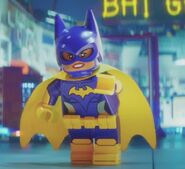