Blackhawk is an ace pilot, fighting for the Allies with his fabled Blackhawk Squadron. One of the Quality Comics heroes, Blackhawk has been around since the war, and had several reboots and retcons since then.

The original Golden Age hero was Blackhawk, an American fighting for Poland during the invasion. After his brother and sister (a doctor and nurse) were killed in a bombing by the German commander Von Tepp, Blackhawk gathered pilots from other occupied countries to form the Blackhawk Squadron. These adventures lasted until well after the war.

Blackhawk was first rebooted in Blackhawk #251 by Mark Evanier, where Blackhawk became an American of Polish extraction. A new version appeared in Howard Chaykin's reboot, Blackhawk (Volume 2). Janos Prohaska's origin is very similar to the Golden Age Blackhawk, except that he was Polish, not American.

The events of Zero Hour have muddled the continuity of the Blackhawk Squadron by bringing back the Silver Age Lady Blackhawk (Zinda Blake). Whilst most of the other characters of the current team are from Evanier's reboot, Blackhawk is still Janos Prohaska. 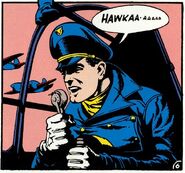 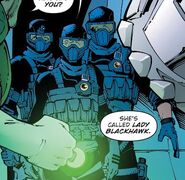 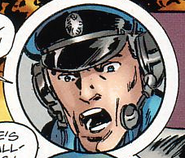 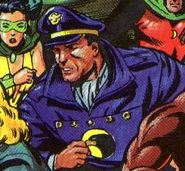 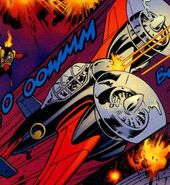 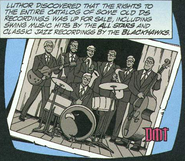 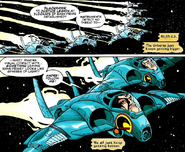 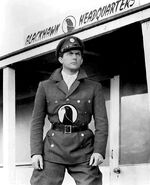 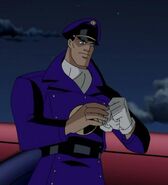