Brimstone is name belonging to two unrelated individuals. The first is an evil monster created on Apokolips. Darkseid sent him to Earth as a techno-seed during Legends, where he grew to full size inside a nuclear power plant. This made him incredibly dangerous and destructive. His first enemy was Firestorm. In this first encounter, the Suicide Squad defeated him at Mount Rushmore. The second was a young boy who was cursed after making a deal with a mysterious figure called the Salesman. Brimstone was created by John Ostrander and John Byrne, first appearing in Legends #1. (1986) 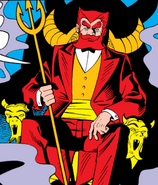 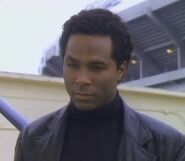 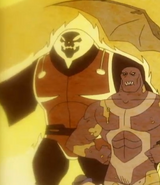 The Curse of Brimstone
(2018—2019)
12 issues
Community content is available under CC-BY-SA unless otherwise noted.
Advertisement