Byth Rok is an alien super-criminal, considered a "master thief" on the planet Thanagar. This has made him an enemy to Hawkman and Hawkgirl. Thanks to ingesting an experimental drug, he also has the power of shape-shifting. Unlike most criminals, Byth Rok steals not for personal gain, but simply for the thrill of crime. Byth Rok was created by Gardner Fox and Joe Kubert, first appearing in The Brave and the Bold #34. (1961) 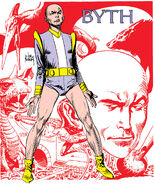 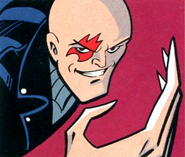 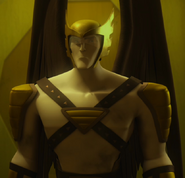