The Legion of Super-Heroes have a long history of membership change. From the beginning, the Legion's three founders set its bar for membership rather high. For every Legionnaire admitted to the group during their famous "tryouts," scores of would-be heroes were turned away. Some were defeated, some inspired to do better, and others to revenge.

The campaign to expand the Legion's ranks began immediately after its formation. Cosmic Boy, Saturn Girl and Lightning Lad advertised for applicants at they same time they were planning their new headquarters. Their call drew a veritable freak show of hopefuls, including: 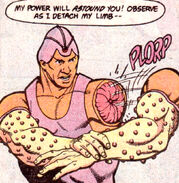 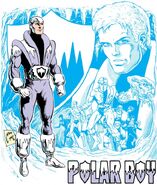 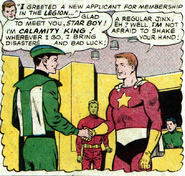 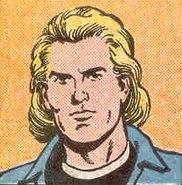 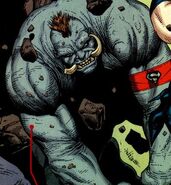 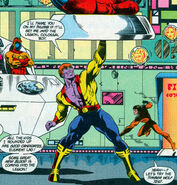 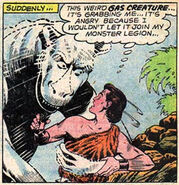 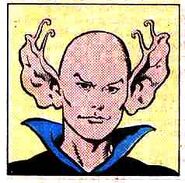 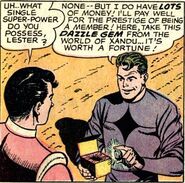 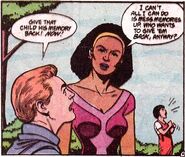 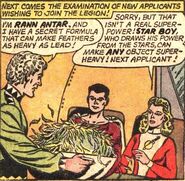