Psychokinesis is a catch all, or umbrella, term used broadly to describe subjective powers similar to the topic name. For instance, Magic is used to describe any kind of mystical ability. Catch all terms can also be used to denote other powers such as Energy Projection used for any blast powers. 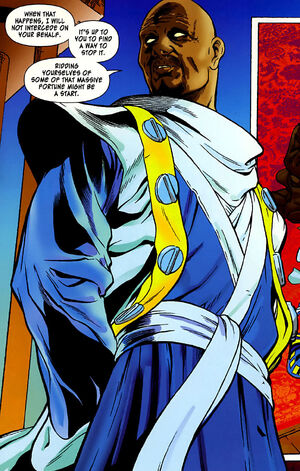 The SuperMan has nearly unlimited mental abilities. He knows no bounds.

Sometimes called "telekinesis" or "mental manipulation", Psychokinesis is a term used to describe the ability of some characters to use their mind to manipulate matter, time, space and/or energy without any physical means. The term can be applied to something as simple as Pyrokinesis or as complicated as Psychometry.