Catman is a super-villain and anti-hero who began his career as an antagonist to Batman, using identical methods with cats as his theme. His abilities as a tracker are unparalleled due to time spent among lions in the African wilderness, and he is also an extremely formidable hand-to-hand combatant. He has been involved with the Misfits and is a core member of the Secret Six. Catman was created by Bill Finger and Jim Mooney, first appearing in Detective Comics #311. (1963) 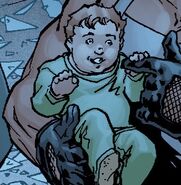 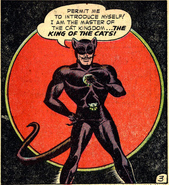 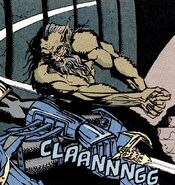 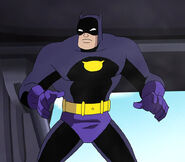 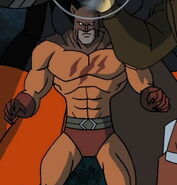 Thomas Blake
TV Series
The Brave and the Bold 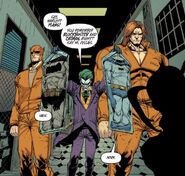