My name is Christopher Smith. I used to be a diplomat. I came to D.C. in pursuit of one thing, and one thing only. Peace. And when I couldn't find it... my new life began. Peacemaker isn't just a name. It's my mission. Whatever it takes. Whatever the cost. Peacemaker

The Peacemaker (real name Christopher Smith) is a hardened and driven vigilante who has dedicated his life to the elimination of war. He has been an operative of Task Force X II, the Suicide Squad, and L.A.W. as part of his pursuit for peace.

Christopher Smith used to be a career diplomat, he traveled to Washington, D.C. in pursuit of the elimination of war. When he realized that he couldn't achieve peace as a diplomat, he became the "Peacemaker", an extremist vigilante that was willing to kill anyone if it meant achieving peace.[1][2]

Smith's condition was made worse after an the Dominator Invasion, where he fought in the front lines along with the Justice League and many other heroes, but this left Smith on a erratic and almost suicidal state.[2] 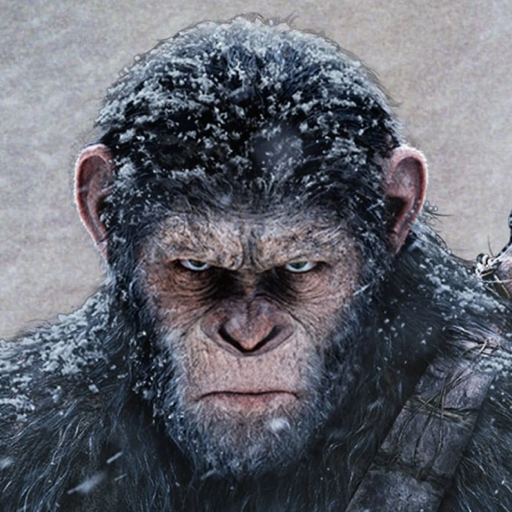 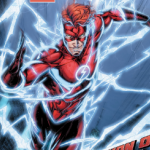 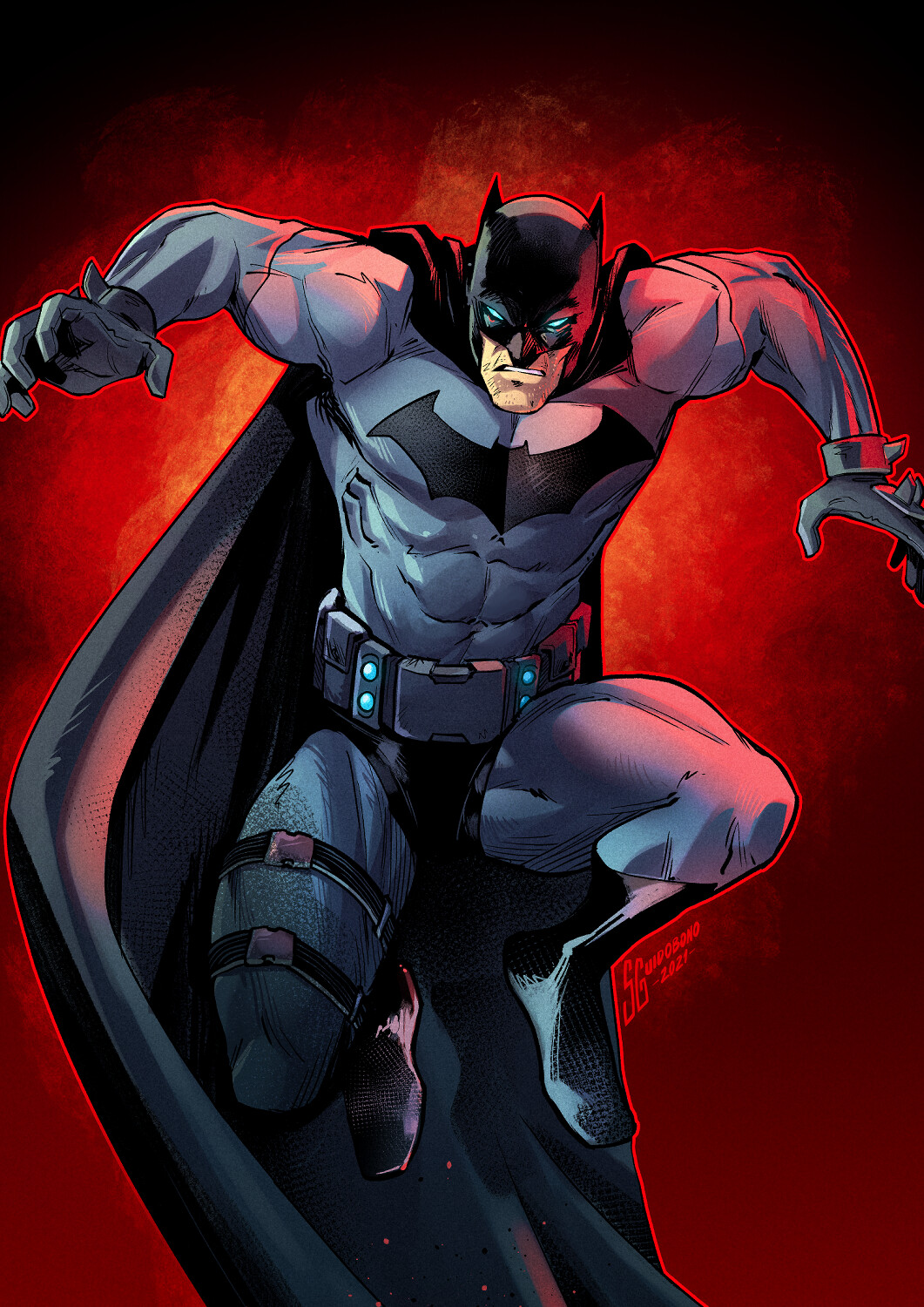