The Creeper is a vigilante who fights crime with a dark and deranged appearance, using insanity to strike terror into the hearts of criminals. In his civilian identity he is controversial TV talk show host Jack Ryder, an outspoken Gotham City media personality. The original stories introduced "Creeper" as a creation of Jack Ryder, but later stories have shown the Creeper as a demon who possesses Jack Ryder. He has been a member of the Justice League, Outsiders, Shadow Fighters and the Spirit Squad. The Creeper was created by Steve Ditko, first appearing in Showcase #73. (1968) 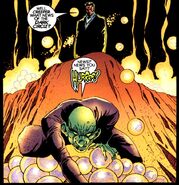 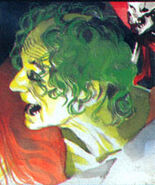 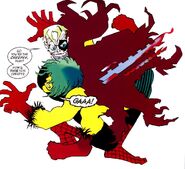 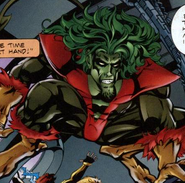 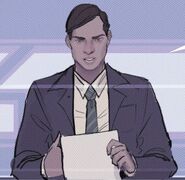 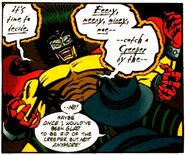 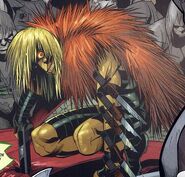 Jack Ryder
TV Series
The Brave and the Bold 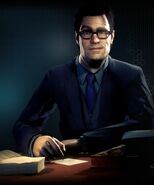