View source
watch 05:20
Superhero Origins: Cyborg
Do you like this video?
Play Sound

Cyborg, also known as Victor Stone, is a superhero who is half man and half machine. His body was destroyed in a tragic accident, but he was saved through experimental technology; most of his body parts have been replaced with cybernetic ones, which grant him access to a large arsenal of high-tech gadgets and weaponry, while also providing life support. Stone struggles with his humanity as a machine, although his enhancements have made him incredibly powerful. He is primarily a member of the Teen Titans in the New Earth continuity, but in the Prime Earth continuity, he is a founding member of the Justice League. Cyborg was created by Marv Wolfman and George Pérez, first appearing in DC Comics Presents #26. (1980) 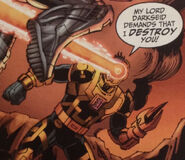 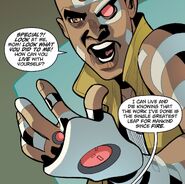 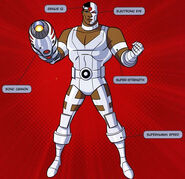 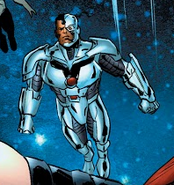 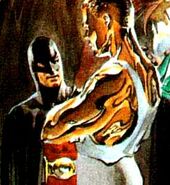 Cyborg
Earth 23
The Curse of Superman 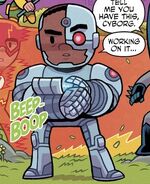 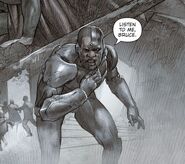 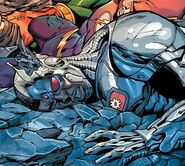 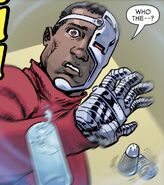 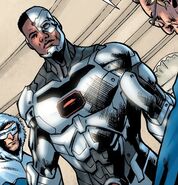 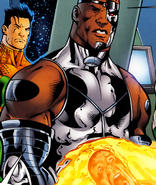 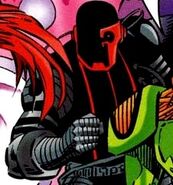 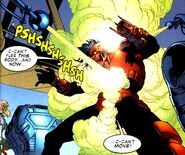 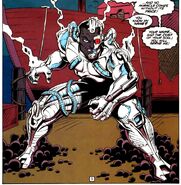 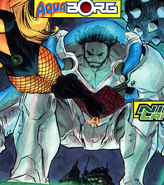 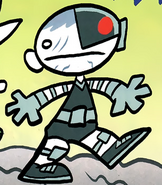 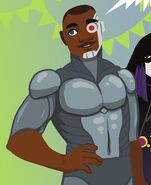 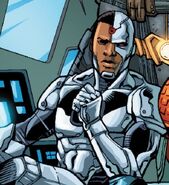 Victor Stone
Possible Futures
The Birds of Christmas Past, Present and Future 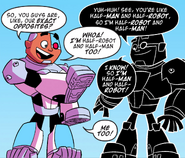 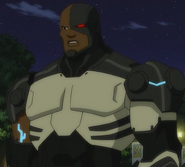 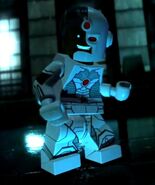 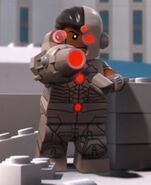 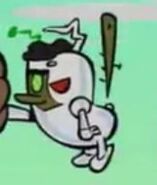 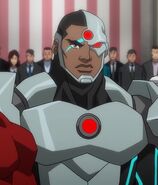 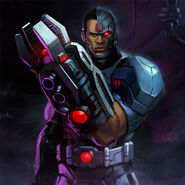 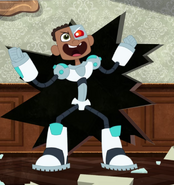