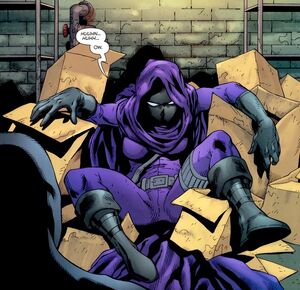 A Spoiler can hurt.

As not all readers are privy to the most recent comic events, TV episodes or movies, the information contained in the article may "spoil" their enjoyment of the actual storyline before having the opportunity to read it for themselves. To that end, there's a spoiler warning. It's added automatically to recently released comics, and can be added manually with {{spoiler}}. But there are more ways to spoil which we don't want you to do.