The Doom Patrol are a team of heroes known as freaks, outcasts, and social misfits. They dedicate their lives to protecting the society that will not accept them. Their leader is a ruthless and manipulative genius known as The Chief, who is possibly responsible for the accidents that gave them powers. The original members included Beast Boy, Elasti-Girl, Mento, Negative Man, and Robotman. The Doom Patrol were created by Arnold Drake, Bruno Premiani, Murray Boltinoff, and Bob Haney, first appearing in My Greatest Adventure #80. (1963) 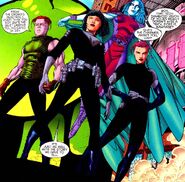 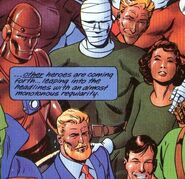 Legion of the Strange
Imaginary Stories
Danny the Street's Dream 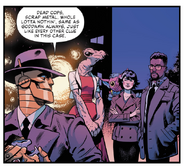 Doom Patrol
TV Series
The Brave and the Bold 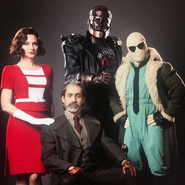