Eclipso is a powerful cosmic entity representing the wrath of God. Eventually he turned evil and was cast from Heaven, with the Spectre chosen to take his place. He is an entity who bonds himself to a human host using black diamonds to bring out their anger, usually taking the form of scientist Bruce Gordon. Although he is capable of bringing out the darkest evil deep in the hearts of men by his presence alone, Eclipso can be defeated by direct light. Eclipso was created by Bob Haney and Lee Elias, first appearing in House of Secrets #61. (1963) In the New 52 version of the character, written by Christy Marx, Eclipso originates from Nilaa, and was once the Lord of House Onyx. 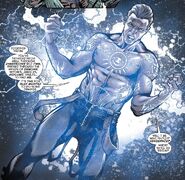 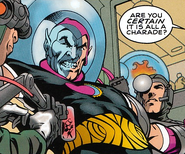 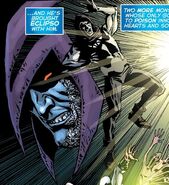 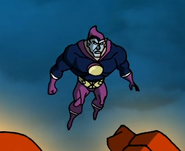 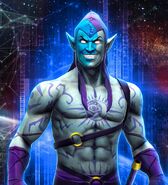 Justice League of America: The Rise of Eclipso
(???—Present)
No Articles!