Jonathan Kent is the husband of Martha Kent and the adoptive father of Superman, also known as Clark Kent. Since they were unable to conceive a child of their own, when the Kents found him as a baby inside of a strange rocket crashed to Earth, they raised him as their son on their farm in Smallville, Kansas. They were caring parents who instilled him with a deep sense of morality, and Superman would visit his parents frequently even after he moved to the bustling city of Metropolis. Superman would later name his own son after his adoptive father - Jonathan Samuel Kent, who would become his sidekick Superboy. Jonathan Kent was created by Jerry Siegel and Joe Shuster, first appearing in Superman #1. (1939) 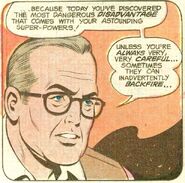 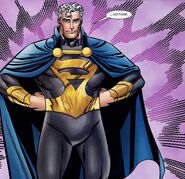 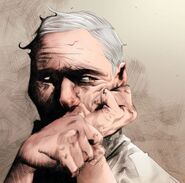 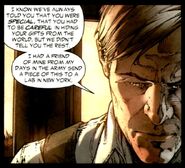 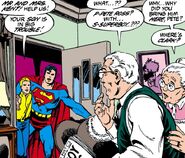 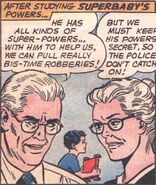 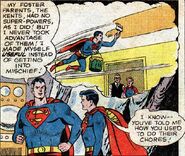 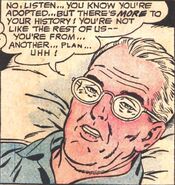 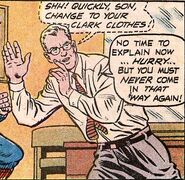 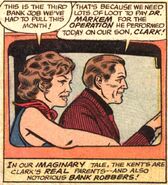 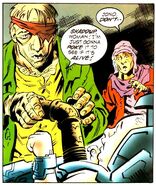 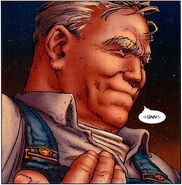 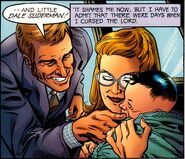 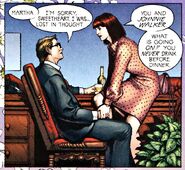 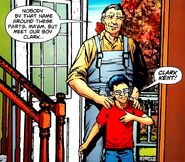 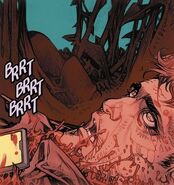 Jonathan Kent
DC House of Horror
Bump in the Night 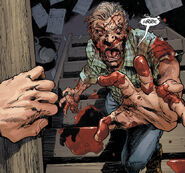 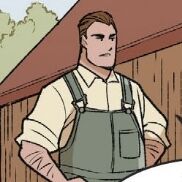 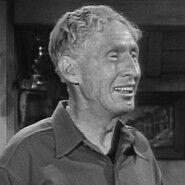 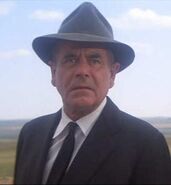 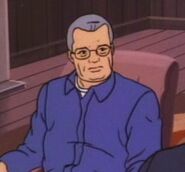 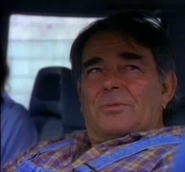 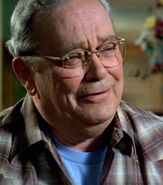 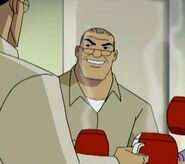 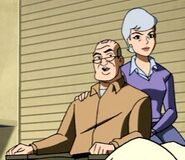 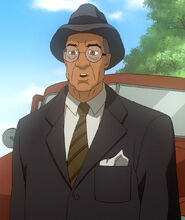 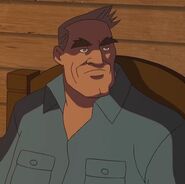 Jonathan Kent
Arrowverse
Superman & Lois
Add a photo to this gallery
Retrieved from "https://dc.fandom.com/wiki/Jonathan_Kent?oldid=2937172"
Community content is available under CC-BY-SA unless otherwise noted.