Klarion the Witch-Boy is a young adventurer and magic-user. Born in the underground Limbo Town, he is a member of a divergent human race descended from the pilgrims. Despite his immense power, he is childish and naive. His familiar is an intelligent cat named Teekl who can communicate with him. He has also been a member of the Seven Soldiers. Klarion was created by Jack Kirby, first appearing in The Demon (Volume 1) #7. (1973) 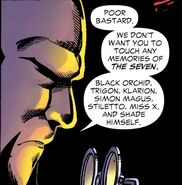 Klarion Bleak
DC Zoom
Zatanna and the House of Secrets 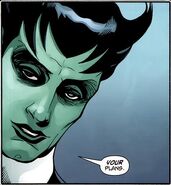 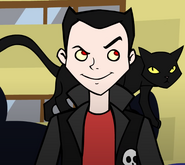 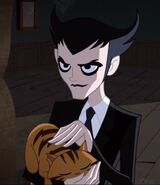 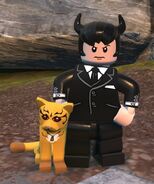