Steve Dayton, better known as Mento, is the sometimes ally, sometimes enemy of the Doom Patrol. A brilliant billionaire who built a telepathic helmet to become a superhero, he joined the Doom Patrol and would go on to marry one of its founding members Elasti-Girl and adopt Beast Boy. Mento's interactions with the team would be tainted though, going insane from his exposure to his helmet and becoming the supervillain Crimelord, and at some point switch back. Mento was created by Arnold Drake and Bruno Premiani, first appearing in Doom Patrol #91. (1964) 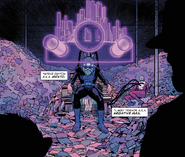 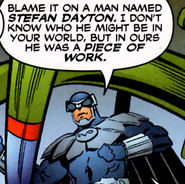 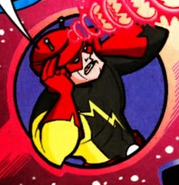