Mercury is traditionally associated as the messenger for the Gods of Rome. He is known for his speed and based on the Olympian god Hermes. Mercury gives Captain Marvel his speed, and Jay Garrick styled his Flash costume after the winged messenger. His fellow speedster Max Mercury even incorporated it in his name.

Mercury is also the name of a robot super-hero and member of the Metal Men. He was created by the inventor Doc Magnus using a Responsometer, making him liquid metal with the ability to retain solid shape. Their personalities and attributes are based on their elements, and Mercury is hot-headed with the ability to melt through small spaces then reform into his regular size. They all share the ability to collectively merge into the greater being Alloy when necessary. Mercury was created by Robert Kanigher and Ross Andru, first appearing in Showcase #37. (1962) 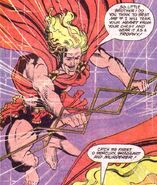 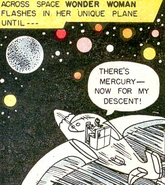 Mercury
Earth 2
Wonders of the World 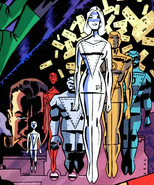 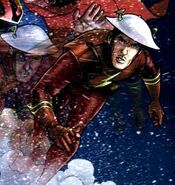 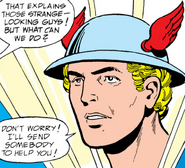 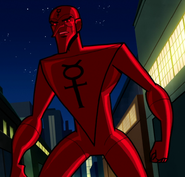 Mercury
TV Series
The Brave and the Bold 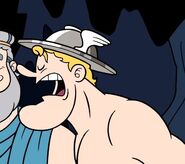