Scott Free is the world's greatest escape artist and one of the New Gods. He is the son of Highfather, ruler of New Genesis. At a young age when their planet was at war with Apokolips, Scott was bargained to their ruler Darkseid in exchange for his son Orion as part of a truce agreement. He was raised in the terrible orphanage of Granny Goodness, where he learned how to survive. He eventually fell in love with Big Barda of the Female Furies. They escaped together from the planet and traveled to Earth where he took on the identity of Mister Miracle from a professional escape artist named Thaddeus Brown. Brown was killed by Intergang and Free inherited his legacy and his assistant Oberon. Scott has also been a member of the Justice League. The third Mister Miracle is Shilo Norman, a young African-American man who studied escapology underneath Brown as his ward from an early age. Mister Miracle was created by Jack Kirby as part of his Fourth World epic saga. He first appeared in Mister Miracle #1. (1971) 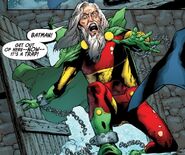 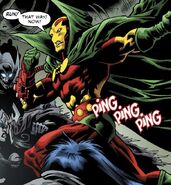 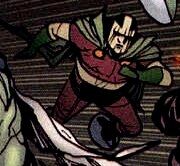 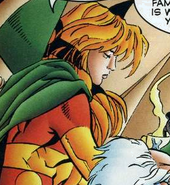 Scott Free
Elseworlds
The Coming of the Supermen 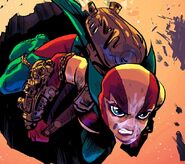 Scott Free
DCeased
DCeased
Add a photo to this gallery 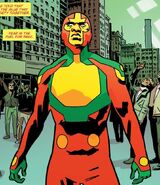 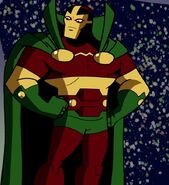 Scott Free
TV Series
The Brave and the Bold 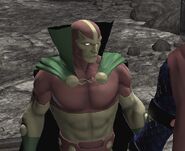 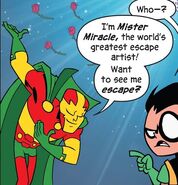 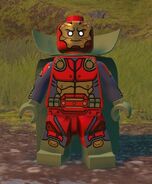 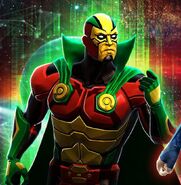 Retrieved from "https://dc.fandom.com/wiki/Mister_Miracle?oldid=2937969"
Community content is available under CC-BY-SA unless otherwise noted.