Negative Man is a superhero who projects a negative energy signature of himself, sometimes an alien energy being, the Negative Spirit, to fight threats, leaving his physical body limp and useless until the astral form returns. Because of the radiation accident that gave him his powers, he is horribly disfigured and must completely bandage himself to prevent the energy from escaping. In his civilian identity he was a military pilot named Larry Trainor. He is a founding member of the Doom Patrol, alongside Niles Caulder, Elasti-Girl and Robotman. Negative Man was created by Bob Haney, Arnold Drake and Bruno Premiani, first appearing in My Greatest Adventure #80. (1963) 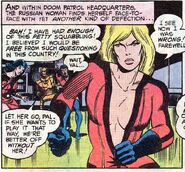 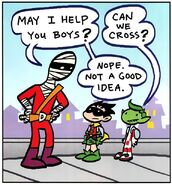 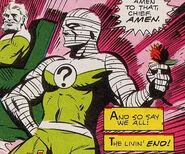 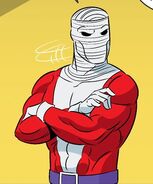 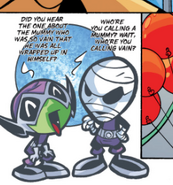 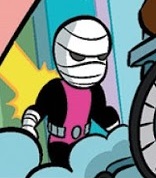 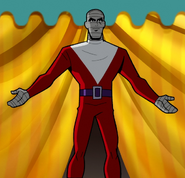 Larry Trainor
TV Series
The Brave and the Bold