The Pegasi are mythical/divine winged horses, and one of the most recognized creatures in mythologies around the world.

Their name is derived from the first and most famous winged horse in Greek mythology, Pegasus. They usually serve as a mount for heroes and warriors of ancient times and/or magical realms. 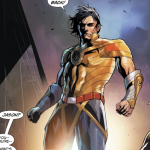 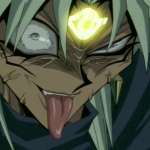