Raven, also known as Rachel Roth, is a superhero with dark magic powers. Her strong personal motivations and desire to see good conflict with her heritage, as her father is a powerful demon named Trigon who wants to enslave the planet. Her mother is a human woman named Arella who was living on Earth at the time of conception, later to relocate to the mystical realm of Azarath. At all times, Raven must keep her emotions in check lest she risk unleashing the terrible might within. Despite this, she has still managed to find a second family in her friends who love and accept her regardless of her troubled past. She is a regular member of the Teen Titans, and has also been a member of the Sentinels of Magic. Raven was created by Marv Wolfman and George Pérez, first appearing in DC Comics Presents #26. (1980) 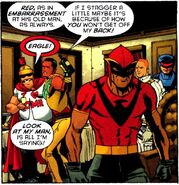 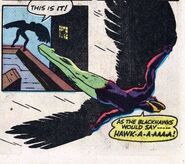 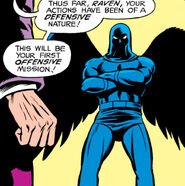 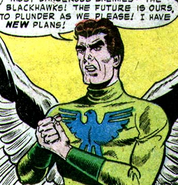 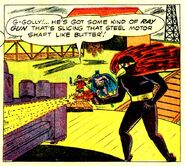 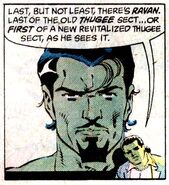 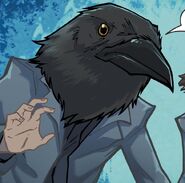 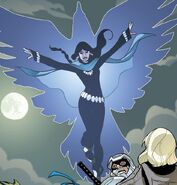 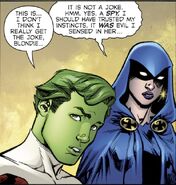 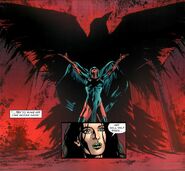 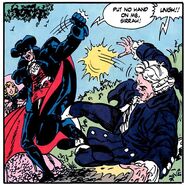 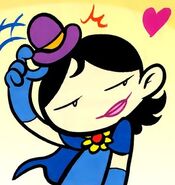 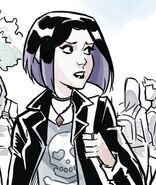 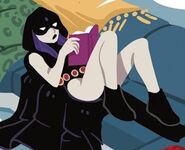 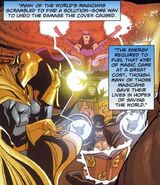 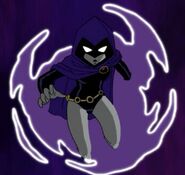 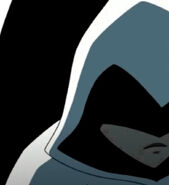 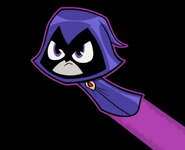 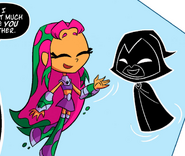 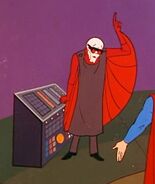 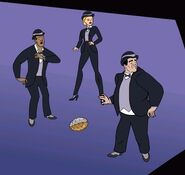 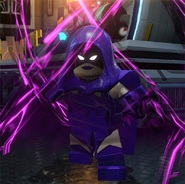 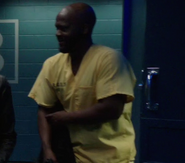 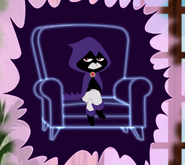