In 1974 Upstate New York, young Thaddeus Sivana is arguing with his father and brother during a car trip when he is transported to the Rock of Eternity, a magical temple hidden in another dimension. He meets the ancient wizard Shazam, the last of the Council of Seven Wizards, who has spent centuriesShazam! is a 2019 movie, part of the DC Extended Universe. Directed by David F. Sandberg, it introduces Zachary Levi as the hero Shazam!.

In 1974 Upstate New York, young Thaddeus Sivana is arguing with his father and brother during a car trip when he is transported to the Rock of Eternity, a magical temple hidden in another dimension. He meets the ancient wizard Shazam, the last of the Council of Seven Wizards, who has spent centuries searching for a new champion who is "pure of heart" after the previous champion went mad, releasing the Seven Deadly Sins upon the world. Thaddeus is tempted by the Sins, entrapped in statues, and is deemed unworthy and banished back to Earth. Upon returning, he makes a scene trying to go back which causes the car to swerve and crash; his father ends up crippled, after blaming him for causing trouble, and his older brother wrongfully blames the incident on him.

In present-day Philadelphia, 14-year-old foster child Billy Batson continually runs away from foster homes to search for his birth mother, from whom he became separated while at a carnival ten years prior. He is placed in a group home run by Victor and Rosa Vasquez, with five other foster children: Mary Bromfield, Pedro Peña, Eugene Choi, Darla Dudley, and superhero enthusiast Freddy Freeman. Meanwhile, the embittered Sivana succeeds in his lifelong quest to find a way back to the Rock of Eternity. He steals the Eye of Sin, becoming the Sins' vessel, bests the wizard, and uses his newfound power to kill his father, brother, and Sivana Industries' board of directors. At school, Billy defends Freddy from bullies and is chased into a subway, where he is transported to the Rock of Eternity. The wizard chooses Billy to be his new champion: By saying the name "Shazam", Billy is transformed into an adult superhero. The wizard turns to dust, leaving his magical staff behind. At home, Freddy is taken into Billy's confidence and helps him explore his newfound powers, which include super strength, speed, near-invulnerability, and electricity manipulation. By saying "Shazam" again, he can transform back into his normal body. Freddy posts viral videos of the new superhero, and Billy starts skipping school to use his powers to busk for money and fame, straining his friendship with Freddy. When Billy accidentally endangers and then saves a bus full of people, Sivana confronts him, demanding that he surrender his powers. Billy discovers that he can fly, and manages to escape. His foster siblings deduce that he is the superhero, and complete his search for his mother, who lives nearby. Billy rushes to see her, but is disheartened to learn that she abandoned him, having felt inadequate to raise him as a single teenage mother. Sivana deduces Billy's identity and takes his foster siblings hostage. Billy agrees to transfer his powers to Sivana in exchange for their safety. They go to the Rock of Eternity to use the wizard's staff to effect the transfer, but the children follow and attack Sivana. Billy observes that Sivana becomes vulnerable when all seven Sins leave his body. Sivana pursues them to a winter carnival and unleashes the Sins upon the crowd. Remembering the wizard's words, Billy uses the staff to share his powers with his siblings, transforming them into adult superheroes like him. He then breaks the staff, and his siblings battle the Sins while Billy faces down Sivana. By luring out the final Sin, Envy, Billy makes Sivana vulnerable and yanks the Eye of Sin out of his head, recapturing all the Sins. Billy and his siblings are hailed as heroes, return the Eye and the Sins to their prison, and realize they can use the Rock of Eternity as their superhero lair. Billy finally accepts his foster parents and siblings as his "real" family. In his superhero form, he has lunch with his siblings at school, revealing to Freddy's surprise that he has also invited Superman. In a mid-credits scene, the imprisoned Sivana is approached by a talking caterpillar, who proposes an alliance. 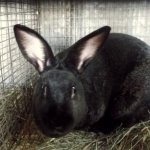 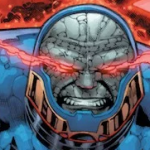 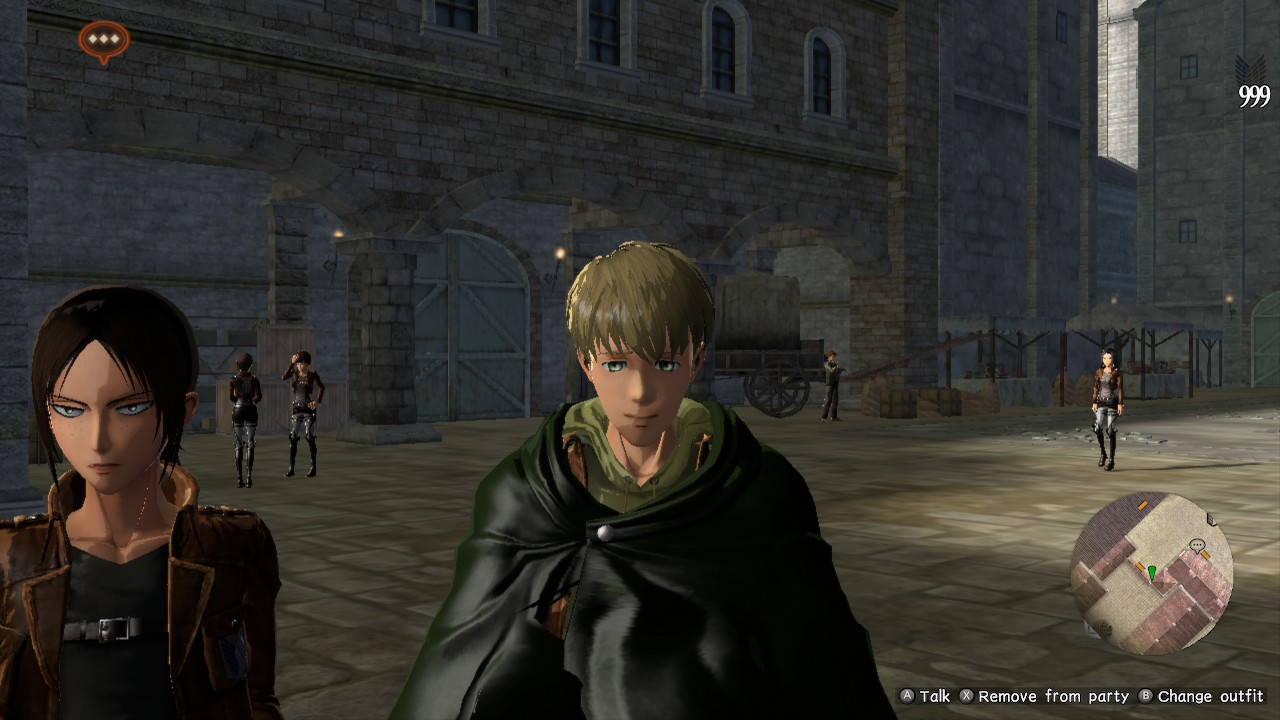