Spartan is a Kherubim super-hero and member of the WildC.A.T.s. Having died during a battle with the Daemonites, his personality was transfered into a Spartan Guard robot. This android body gave him several new powers including the ability to repair himself. He has also been a member of StormWatch and Team One. Spartan was created by Brandon Choi and Jim Lee, first appearing in WildC.A.T.s #1. (1992) 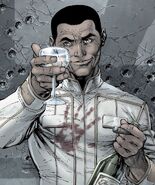 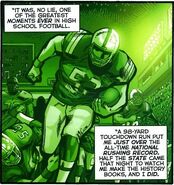 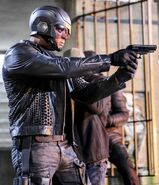