Here you can switch to search on all wikis.

About 500 results for gregory reed 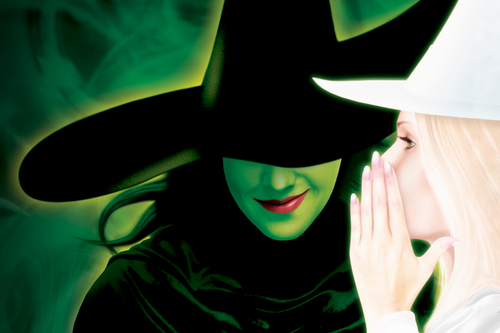 Welcome to the Wicked Wiki! Wicked the Musical is a broadway musical, based on the original book by Gregory Maguire. The show spotlights on the journey and friendship of the Wicked Witch of the West and Good Witch of the…