Starro is an alien super-villain who intends to take over the universe. Its physical appearance is that of a gigantic starfish, containing millions of similar drones that latch onto a host and control its mind. This ability to dominate an entire populace with ease makes him an incredibly dangerous threat, and one of the earliest and greatest enemies of the Justice League. Starro was created by Gardner Fox and Mike Sekowsky. It first appeared in The Brave and the Bold #28. (1960) 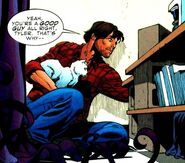 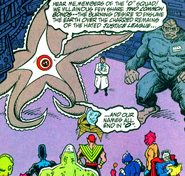 Starro
Elseworlds
Riddle of the Beast 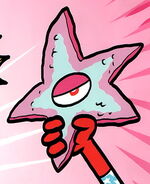 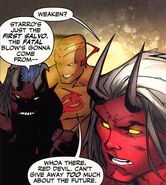 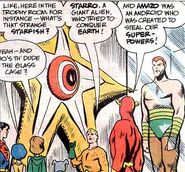 Starro
TV Series
The Brave and the Bold 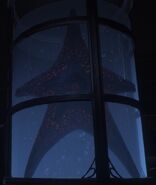 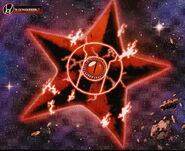 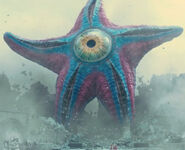