Can we get a citation on him being called Arthur Curry? I feel like that's sort of strange given that he has a completely different origin story than the Silver Age version. That would sort of assume that the Earth-Two Tom Curry was explicitly made a famous deep-sea diver, and I don't think they got that in-depth into his origins. Should this be at Aquaman (Earth-Two)? 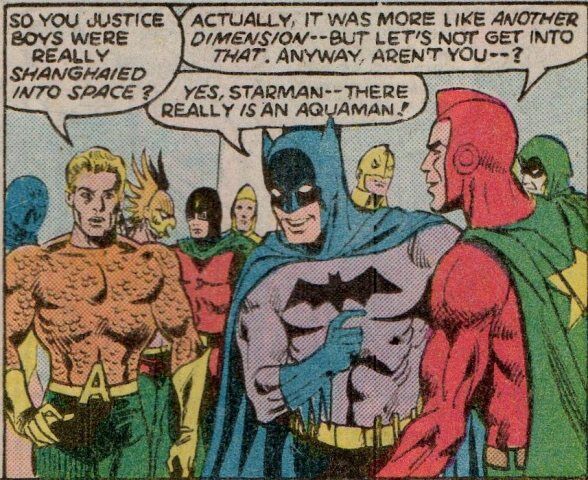 I think I've found a better one. 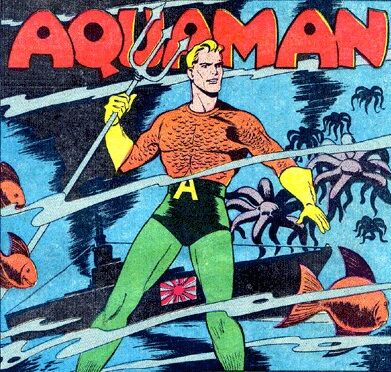