The Titans are a team of heroes consisting of ex-members of the Teen Titans who have matured past being teenagers. The Titans were created by Devin Grayson and Phil Jimenez, first appearing in JLA/Titans #1. (1998)

Titans
Sphere of the Gods
Titans of Myth 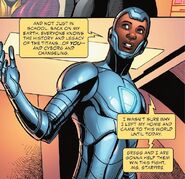 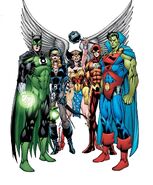 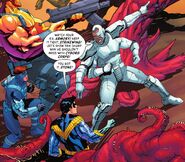 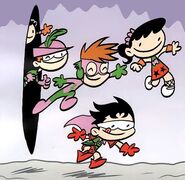 Titans
DC Graphic Novels for Young Adults
I Am Not Starfire 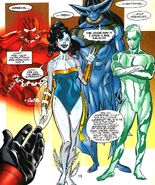