Toyman is a legacy name used by several characters, primarily enemies of Superman in Metropolis, like Winslow Schott. Designing numerous deadly toys as weaponry, he is a sociopathic mechanical genius. His heroic counterpart is a Japanese teenager named Hiro Okamura. He has been involved with the Injustice League, Legion of Doom, Secret Society of Super-Villains and Superman Revenge Squad. There have been several other versions, although it has been implied that some of them were life-like robots created by the original and good enough to fool Superman. There have also been several similar or related characters such as Dollmaker, Toyboy, Toymaker, and Toymaster. Toyman was created by Don Cameron and Ed Dobrotka, first appearing in Action Comics #64. (1943) 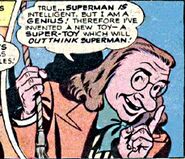 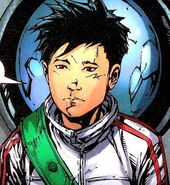 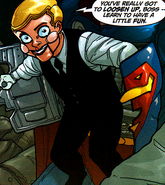 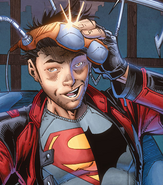 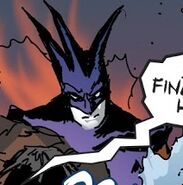 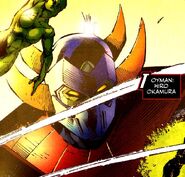 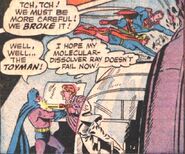 Winslow Scott
Earth-423
Whatever Happened to the Man of Tomorrow? 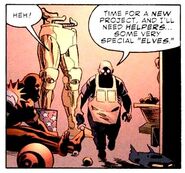 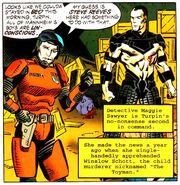 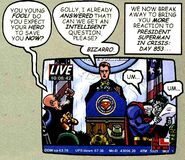 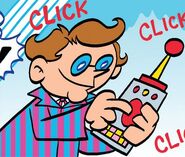 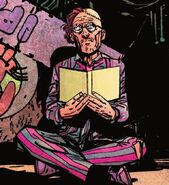 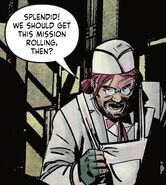 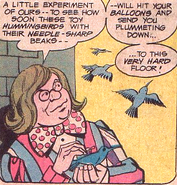 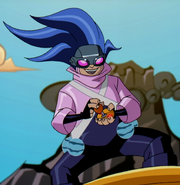 Toymaker
The Batman
(other versions)

Winslow Schott
BTBATB
The Brave and the Bold

Fun Haus
BTBATB
The Brave and the Bold 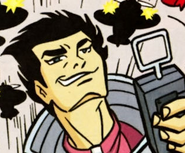 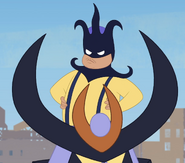