Two-Face is a super-villain obsessed with duality and the number "two." He is an enemy to Batman in Gotham City. In his private life he was Harvey Dent, Gotham's district attorney. The mobster Sal Maroni burned his face with a bottle of acid during trial. His psychosis leads him to believe that right and wrong don't matter, as everything is ruled by chance. To prove this, he makes decisions of good or evil based on the flip of a special coin. This makes him highly unpredictable as a criminal mastermind. He has been a member of the Injustice Gang and the Injustice League. There have been several others to use the name Two-Face including the butler Wilkins, the actor Paul Sloane, and the criminal George Blake. Two-Face was created by Bob Kane and Bill Finger, first appearing in Detective Comics #66. (1942) 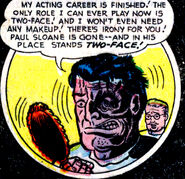 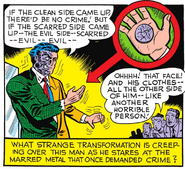 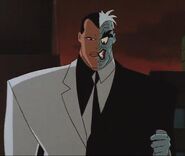 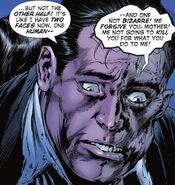 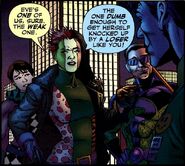 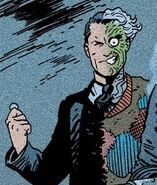 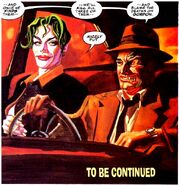 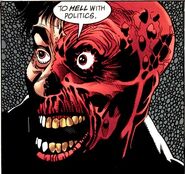 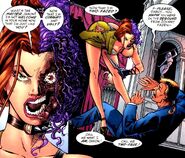 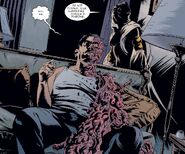 Harvey Dent
Elseworlds
Batman: The Doom That Came to Gotham

Twoface
Elseworlds
Riddle of the Beast 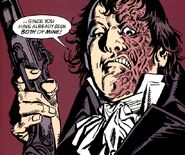 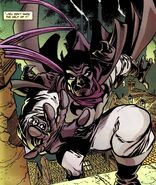 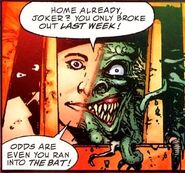 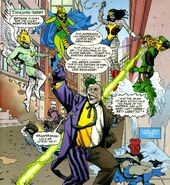 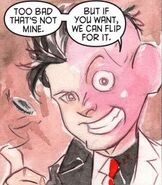 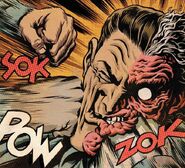 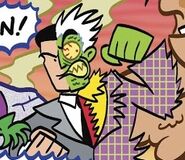 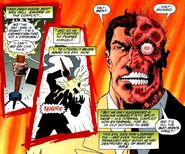 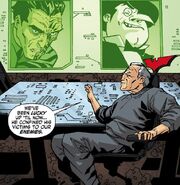 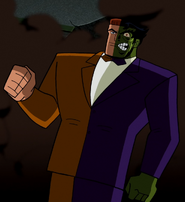 Harvey Dent
TV Series
Batman: The Brave and the Bold 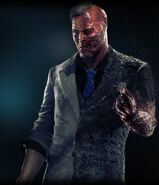 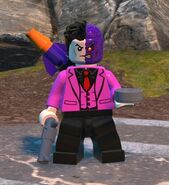 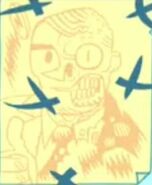 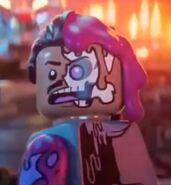 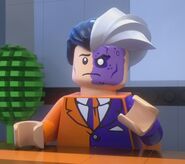 Harvey Dent
DCUAOM
Batman: The Long Halloween, Part One
Add a photo to this gallery

Batman vs. Two-Face
2017 Animated Movie
Add a photo to this gallery
Retrieved from "https://dc.fandom.com/wiki/Two-Face?oldid=2944497"
Community content is available under CC-BY-SA unless otherwise noted.