Vandal Savage is an immortal warrior who intends to conquer the planet. Thousands of years ago, as a caveman during the Prehistoric Era, he was exposed to a meteorite that enhanced his physiology. He was the inspiration for the biblical figure Cain, having committed the first recorded murder, making him an important figure in the Religion of Crime. Throughout the ages he has been an influential figure in history, manipulating many of its greatest conflicts. In the modern era he regularly fights against the Justice Society of America, his greatest enemies. Master of planning and many forms of combat, having survived and adapted through countless centuries, Savage is an extremely dangerous and formidable opponent. Although his campaigns frequently meet with heavy resistance, he is resilient in the knowledge that he will outlive all those who oppose him. Vandal has fathered thousands of children, but the only one he truly considers his heir is his daughter Scandal Savage. Vandal Savage was created by Alfred Bester and Martin Nodell. He first appeared in Green Lantern #10. (1943) 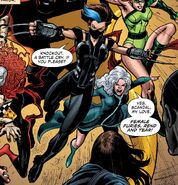 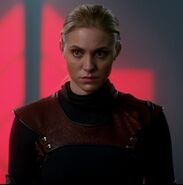 Cassandra Savage
Arrowverse
(other versions)
Add a photo to this gallery 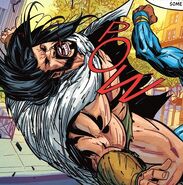 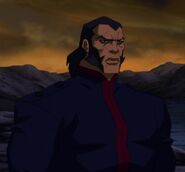 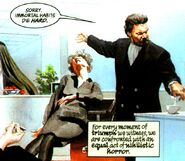 Vandar Adg
DCeased
The Unkillables
Add a photo to this gallery 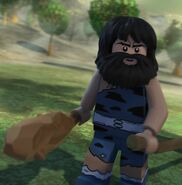 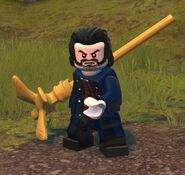